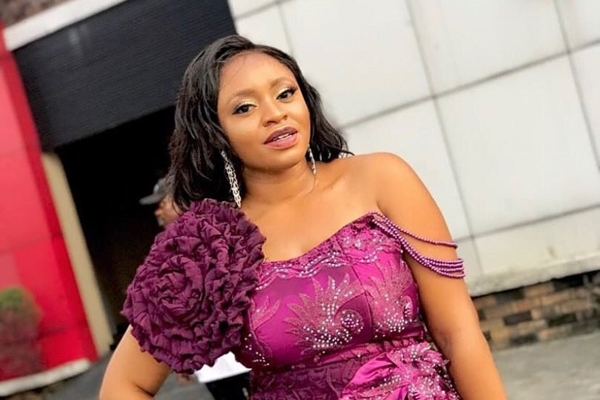 According to reports, the lady was kidnapped on Sunday morning, November 29, on her way to church.

Her brother, who confirmed the incident on Twitter said the incident happened beside the Anglican Church along the Rukpakulusi New Layout in Port Harcourt.

According to him, his sister was whisked away by four armed men in a Lexus with plate number: CLA43JM

“Hi
My sister got kidnapped along Rukpakulusi new layout beside the Anglican Church, Port-harcourt, on her way to church dis morning. These are photos of her. She was taken away by 4 armed men in a Lexus wit plate number CLA43JM

please anyone wit any information, kindly help us” He wrote. 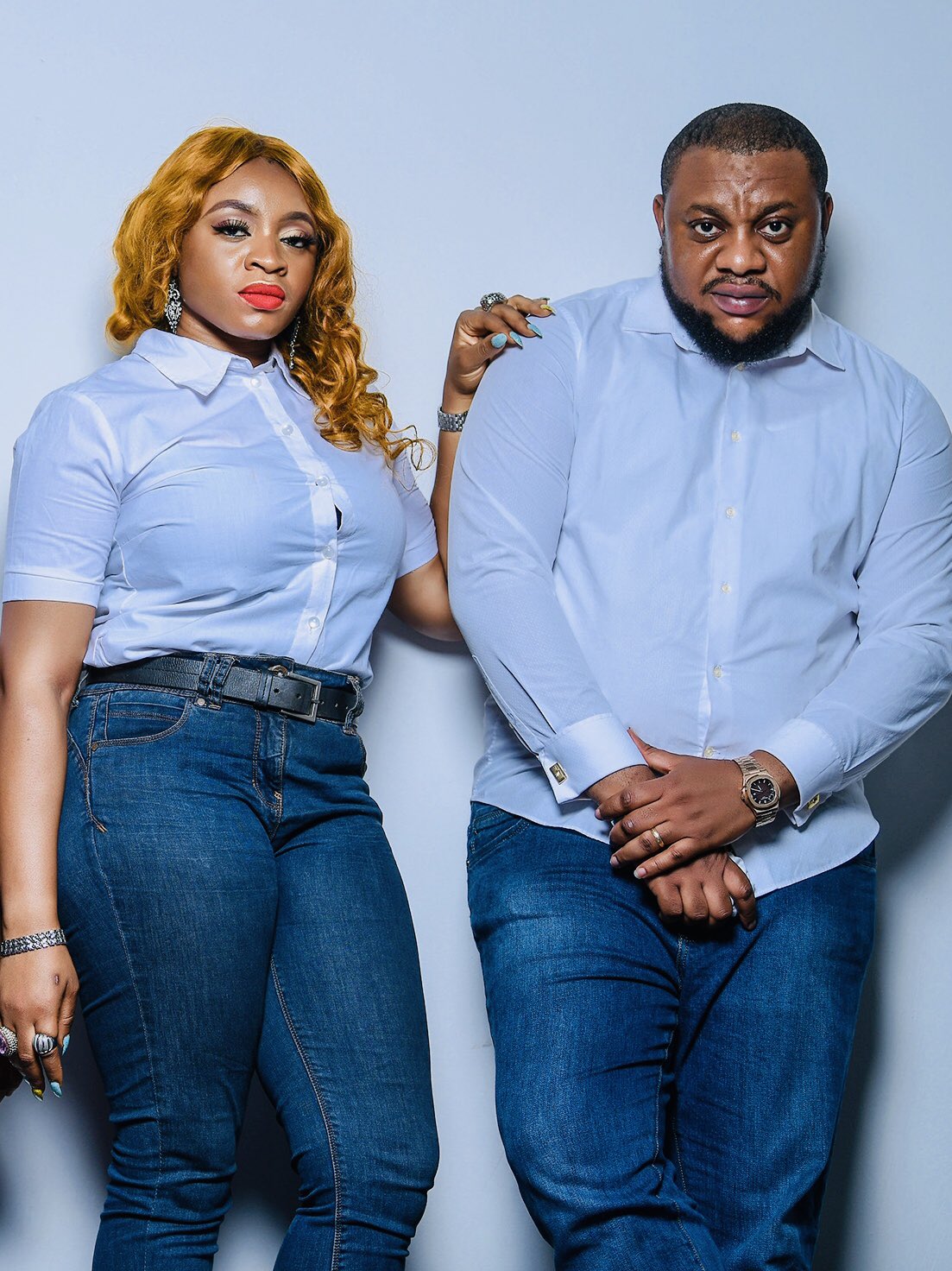