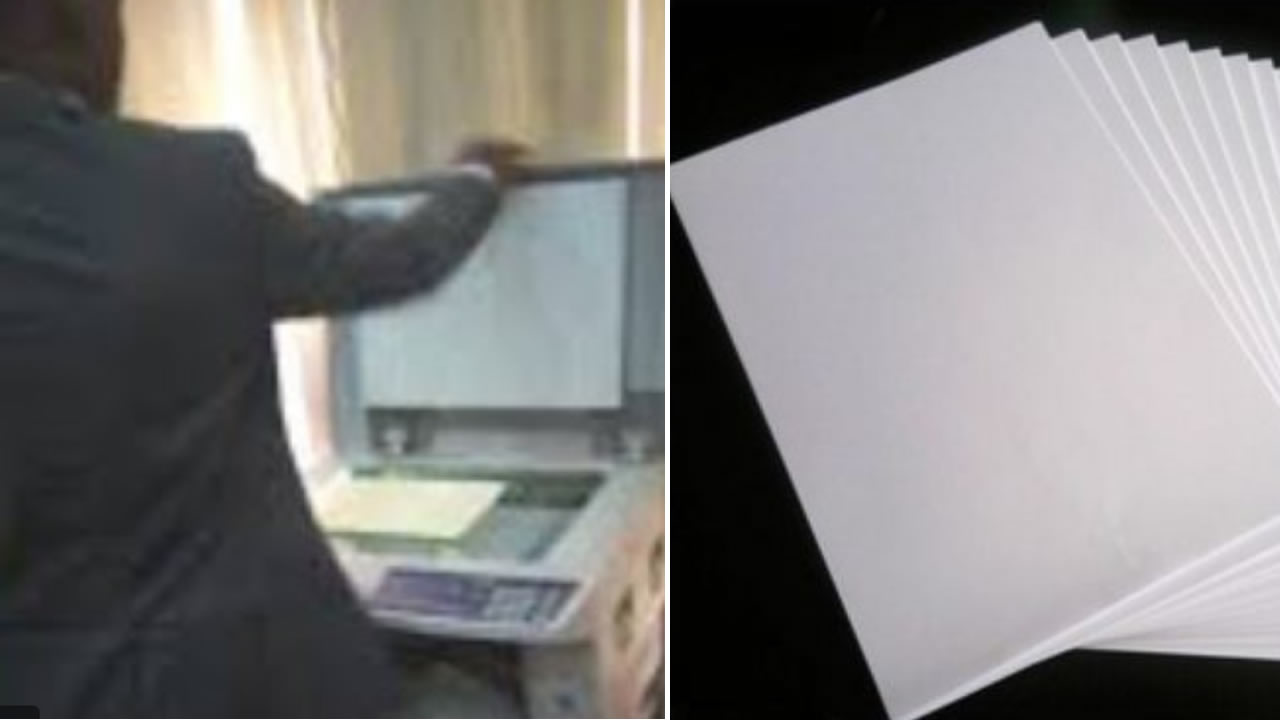 The two staff identified as Adedoyin Adebowale (46years) and Sulaiman Tajudeen (46years) were arraigned on two counts of conspiracy and stealing before a Magistrates’ Court sitting in Osogbo.

The Police Prosecutor, Inspector Adeoye Kayode informed the court that the two staff of the court committed the offence on November 20, 2020, at High court premises, Oke-fia Osogbo by conspiring among themselves and stole six-packs of Typing Sheets valued N30, 000 property of Osun state Judiciary noting that the offence committed contravened section 516 and 383 punishable under section 390(9) of the Criminal Code Cap 34 Vol ll Law of Osun state 2002.

However, they pleaded not guilty to the charge levelled against them.

Counsel for the two defendants, Taiwo Awokunle prayed the court to grant the bail of the two on most liberal term assuring that they will provide a reliable surety and as a staff of judiciary they will not jump bail.

The Magistrate, Mrs. Adijat Oloyade granted bail to the defendants in the sum of N100, 000 with two sureties in like sum and adjourned the case till January 7, 2021, for hearing.