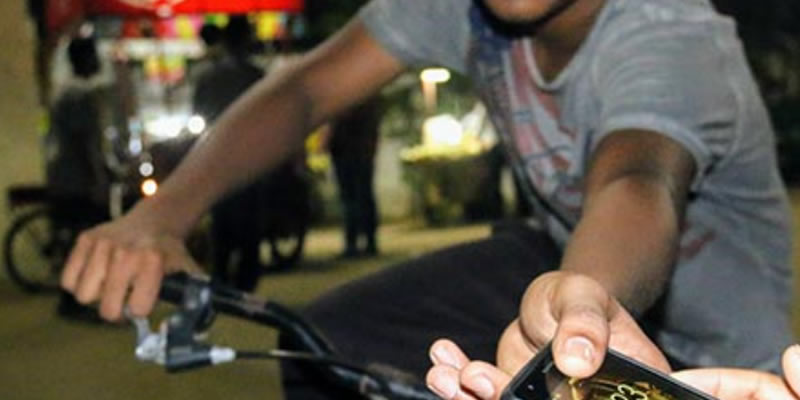 Thugs suspected to be phone snatchers have stabbed to death an Islamic scholar in Ungoggo Local Government area of Kano State.

The 34-year teacher, who was identified as Shu’aibu Bichi was killed Saturday in his room at Rimi town, Mallam Mai Dalla Dalla Street in Ungogo LGA of the state.

Kano Focus, an online publication, reported that Bichi, was a commercial tricycle rider, and was attacked at midnight on Saturday.

Some residents of the community told newsmen that the criminals might have realised that Shuaibu did not lock his room and took advantage to rob him of his phone.

Jabir Abubakar Danrimi, a resident of Rimi town, said the assailants might have invaded Bichi’s room on the night to kill him and rob him of his phone.

Danrimi said that was not the first time such incidence had occurred in the community.

Meanwhile, the residents have expressed worry over the increasing crime rate in their area and called for steps to check the trend.

They said the crime might have been carried out by phone snatchers, who had constituted a nuisance in the area.