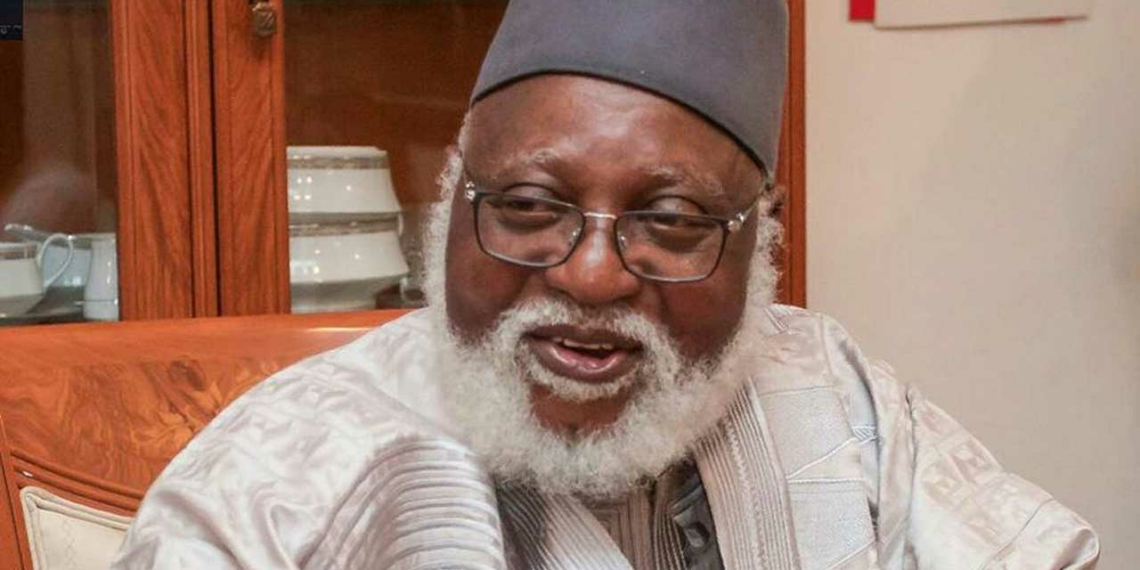 A former head of state who doubles as the chairman of the National Peace Committee (NPC), Abdulsalami Abubakar has warned contestants in the December 5 bye-elections not to add to the already horrible situation that the country is facing.

Recall that the bye-elections which were earlier billed to hold on October 31 were suspended by the Independent National Electoral Commission (INEC) as a result of the violence that broke out during the #EndSARS protests.

This is contained in a statement released by the peace committee on Tuesday.

The committee said the country is already witnessing daily loss of lives and destruction of livelihoods.

He said Nigerians are expecting a lot from the contestants and appealed to them to be law-abiding and eschew violence.

“I write to extend the best wishes of the National Peace Committee (NPC), to all the contestants in the coming elections taking place across the country for seats in the National Assembly,” he said.

“I want to congratulate all those who have crossed the hurdles in the electoral process to come to this final stage. Your struggle and willingness to serve must be backed up with commitment to obeying all the laws and the processes laid down by the relevant authorities.

“Nigerians are expecting a lot from all of you. These are already very troubling times in our country as we hear of the almost daily losses of human lives and the destructions of lives and livelihoods. Do not further add to an already horrible situation that our nation is facing.

“Call on your supporters to please do the same. Best of luck to you all and God bless our country.”