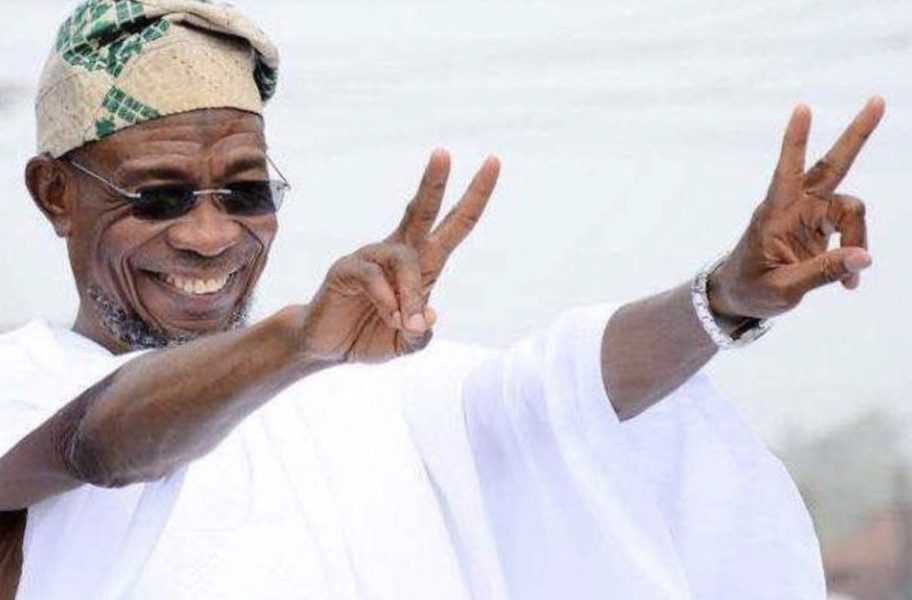 #EndSARS: It will take Nigeria 50 years to recover from destructions — FG

After the hijack of the recent #EndSARS protest, the Federal Government said that it would take Nigeria about 50 years to recover from the havoc wreaked on century-old national developmental efforts.

Minister of Interior, Ogbeni Rauf Adesoji Aregbesola said this on Friday, December 4, at an event in Ijebu-Ijesa, Osun State.

According to him, “We have regrettably seen after the protests that all the efforts of a century can be wiped out in a day, which will require not less than 50 years to recover from. That is why he (President Muhammadu Buhari) said, security and how we protest should be well thought out and moderated.”