The remains of the eldest child of late Western Region Premier, Chief Obafemi Awolowo, has been laid to rest. 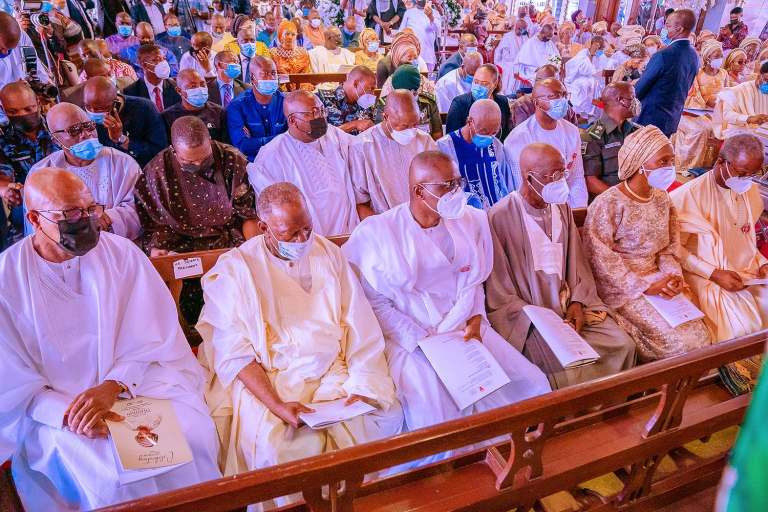 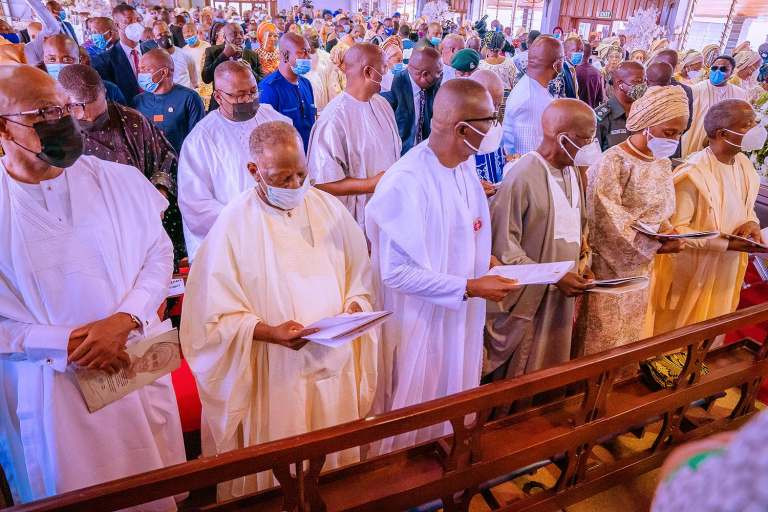 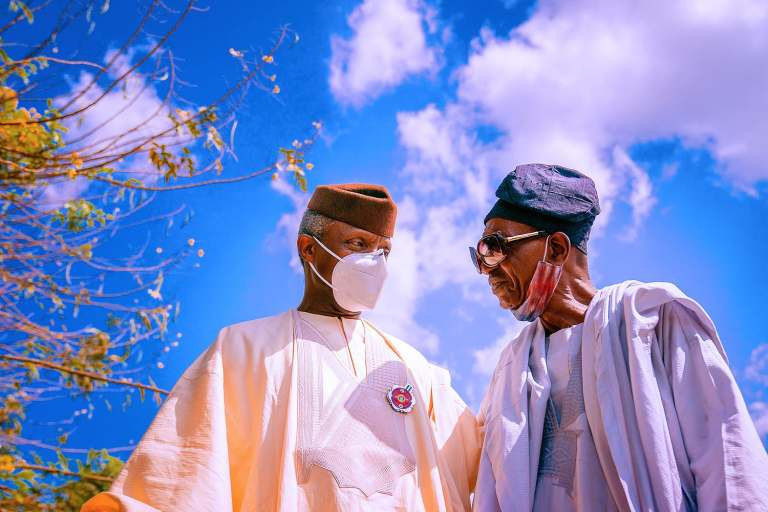 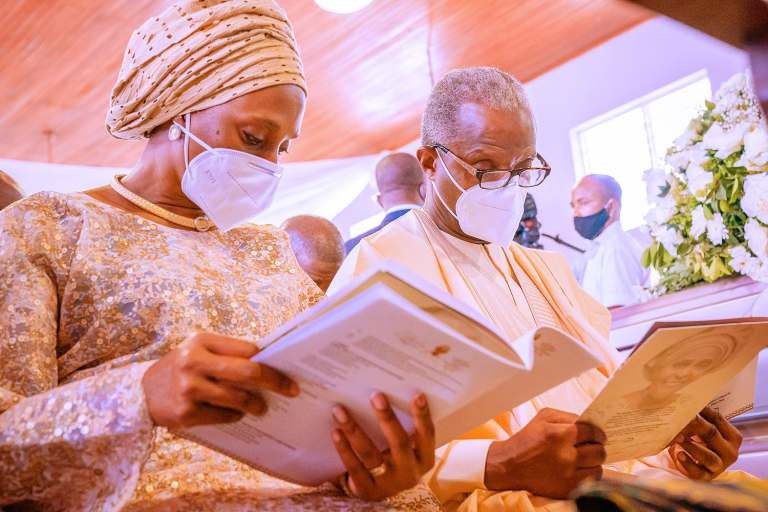 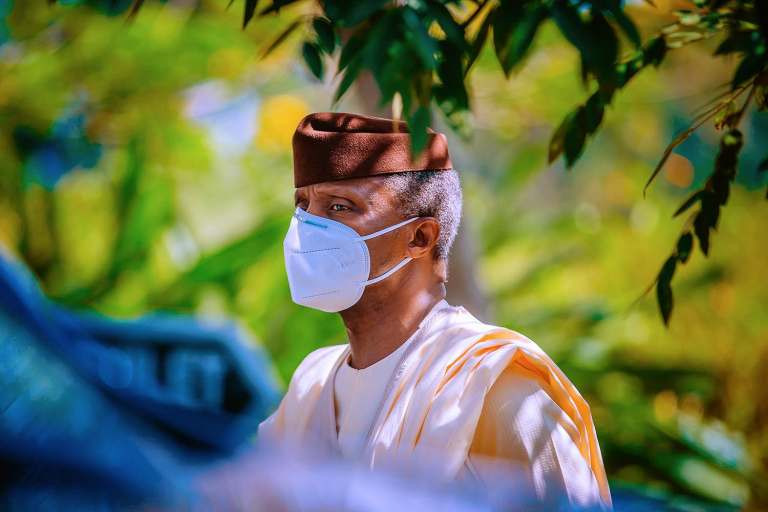 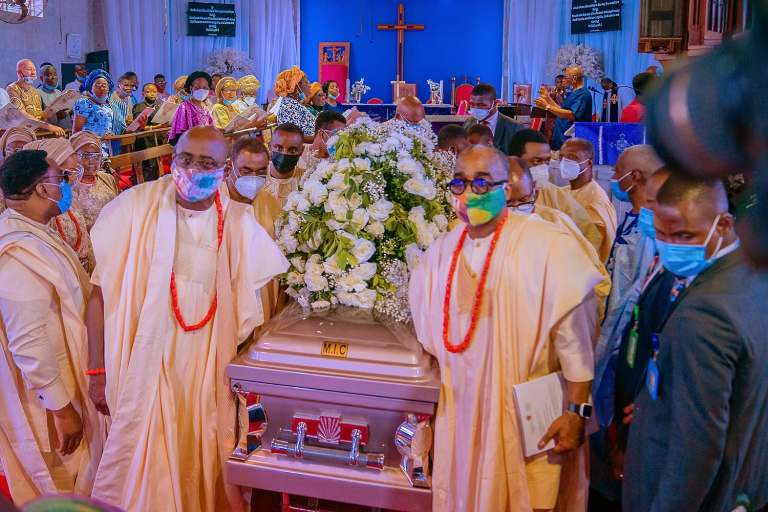 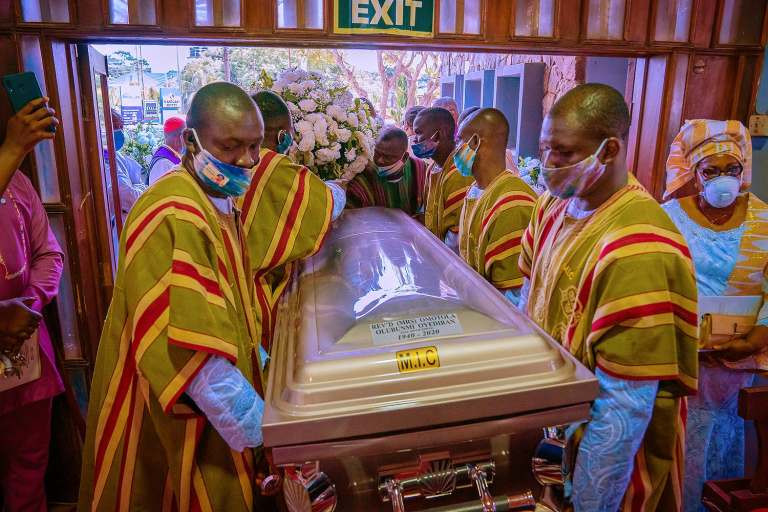 In other news, former minister of defence, Domkat Bali has died at the age of 80.

Domkat Bali served as a minister of defence and member of the supreme military council between 1984 and 1985, and the armed forces ruling council of 1985 to 1990, died on Friday.

Bali was joint chief of staff between 1984 and 1985 when President Muhammadu Buhari was head of state.