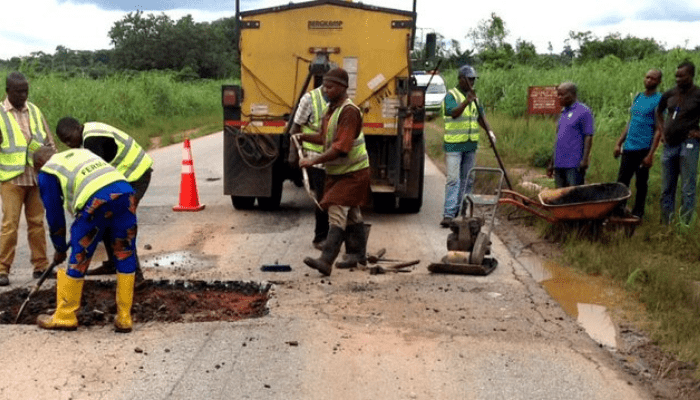 Over 700 road projects are currently ongoing in the country – FG

The Federal Government has disclosed that over 700 road projects are currently ongoing across all geopolitical zones in the country.

Ernest Umakhihe, the Permanent Secretary, Federal Ministry of Works and Housing, disclosed this on Wednesday December 9, while speaking at the ongoing 26th National Council on Works in Port Harcourt.

Umakhihe who revealed that the road projects include intervention projects in higher institutions of learning, assured Nigerians that all ongoing iconic road infrastructure will be completed.

In a statement issued in Abuja by the Director, Press and Public Relations, Boade Akinola, the permanent secretary was quoted saying;

“The Federal Government is committed to completing some iconic projects such as the second Niger Bridge, Bodo-Bonny Road, Abuja-Kaduna-Kano Expressway and Obajana-Kabba Road in Kogi State.

“In the same vein, government is also committed to completing the Sukuk bond financed road projects across the six geopolitical zones of the country and maintain scheduled maintenance of 5,000km of roads annually.”