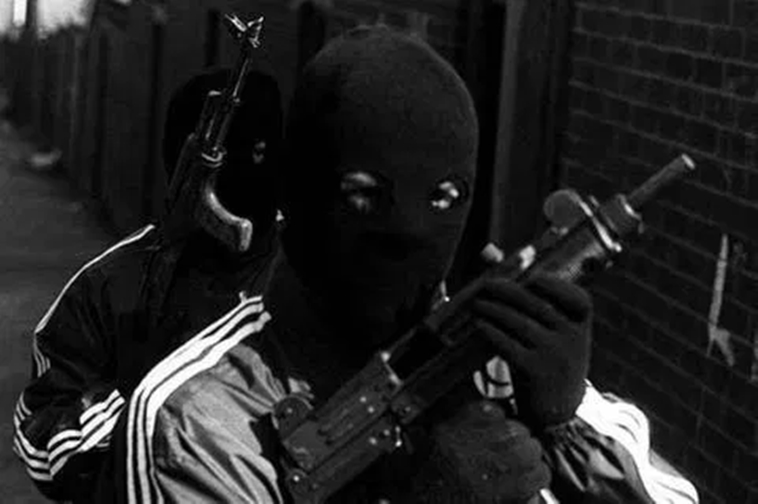 Gunmen kidnapped the two aid workers as they were returning from a wedding, humanitarian and security sources said Saturday.

The two were identified as an employee of UN World Food Programme, who had just attended his wedding, and a colleague from the International Committee of the Red Cross who had been the best man at the ceremony.

They were seized by Islamic State West Africa Province on Wednesday near Jakana village, the sources said.

“ISWAP terrorists took the two aid workers hostage at a checkpoint they mounted near Jakana,” a UN source told AFP.

The hostages were returning to the regional capital Maiduguri from the wedding in neighbouring Adamawa State when they were stopped at a bogus checkpoint around 1230 GMT, the source said.

The WFP worker “had his wedding on November 28 and the Red Cross colleague was his best man,” said the UN source.

A military source in Jakana confirmed the kidnap of “two humanitarian staff by ISWAP terrorists.”

On Wednesday, the UN issued a memo informing its staff about the abduction of a “UN national staff embarking on a private trip… by NSAG (non-state armed group)”.

The memo did not state which UN agency the kidnapped staffer worked for.

The incident happened along the 120-kilometre Maiduguri/Damaturu highway which passes through Jakana, said the memo seen by AFP.

In a statement on Friday, ISWAP said it seized “two Christians working for the Red Cross organisation”.

The group said the incident occurred at a checkpoint between the village of Mainok and Maiduguri.

Jakana, 25 kilometres from Maiduguri, lies on a known crossing route for ISWAP fighters moving between their camps in the Benisheikh forest area of Borno and their hideouts in the Buni Yadi area of Yobe state.

Since it split from mainstream Boko Haram group in 2016, ISWAP has intensified attacks on military targets but it has increasingly been targeting civilians.

Thousands of people have been killed and around two million displaced in the Islamist conflict which started 11 years ago in Nigeria’s northeast.

The violence has spread to neighbouring Niger, Cameroon and Chad, leading to the formation of a regional military force to fight the insurgents.