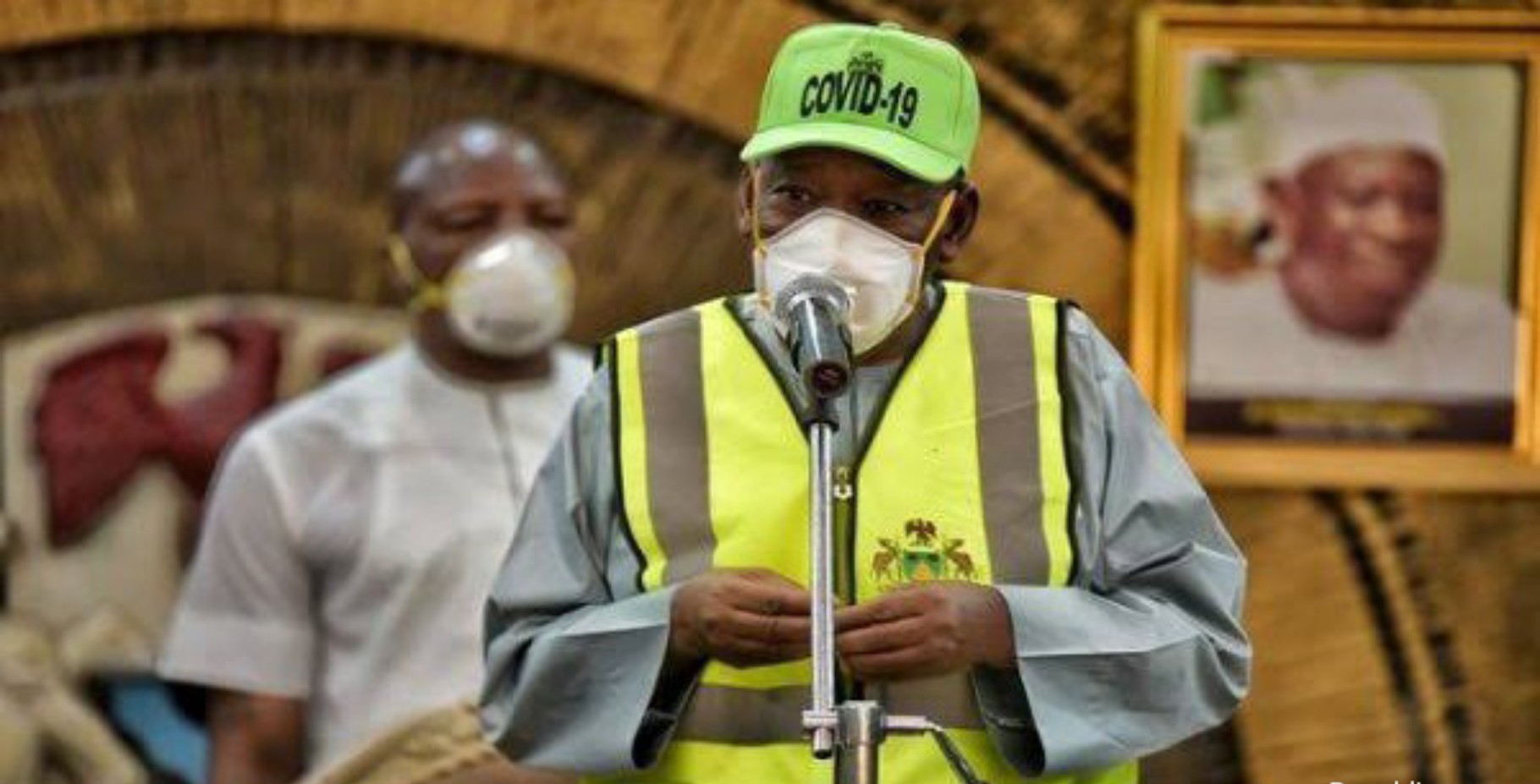 Kano State Governor, Abdullahi Ganduje, has ordered the immediate closure of all public and private schools in the state.

The Kano State Commissioner of Education, Sanusi Kiru, who disclosed this to Channels Television on Tuesday evening, said the state government also closed down “all public and private health training institutions, including schools of basic/postbasic nursing and midwifery, schools of health technology and school of hygiene with immediate effect.”

The commissioner asked parents whose children are in boarding schools to pick them on Wednesday.

“His Excellency, The Executive Governor of Kano State has approved the closure of all public and Private Schools in the State with immediate effect,” he said.

“Parents whose children are in boarding schools are to also arrange and convey their children/ wards back home from tomorrow, Wednesday, 16th December 2020.”

Although the state government did not give the reason for the immediate closure, it is believed to be connected to the abduction of 333 students of Government Science Secondary School, Kankara in neighbouring Katsina State on Friday night.