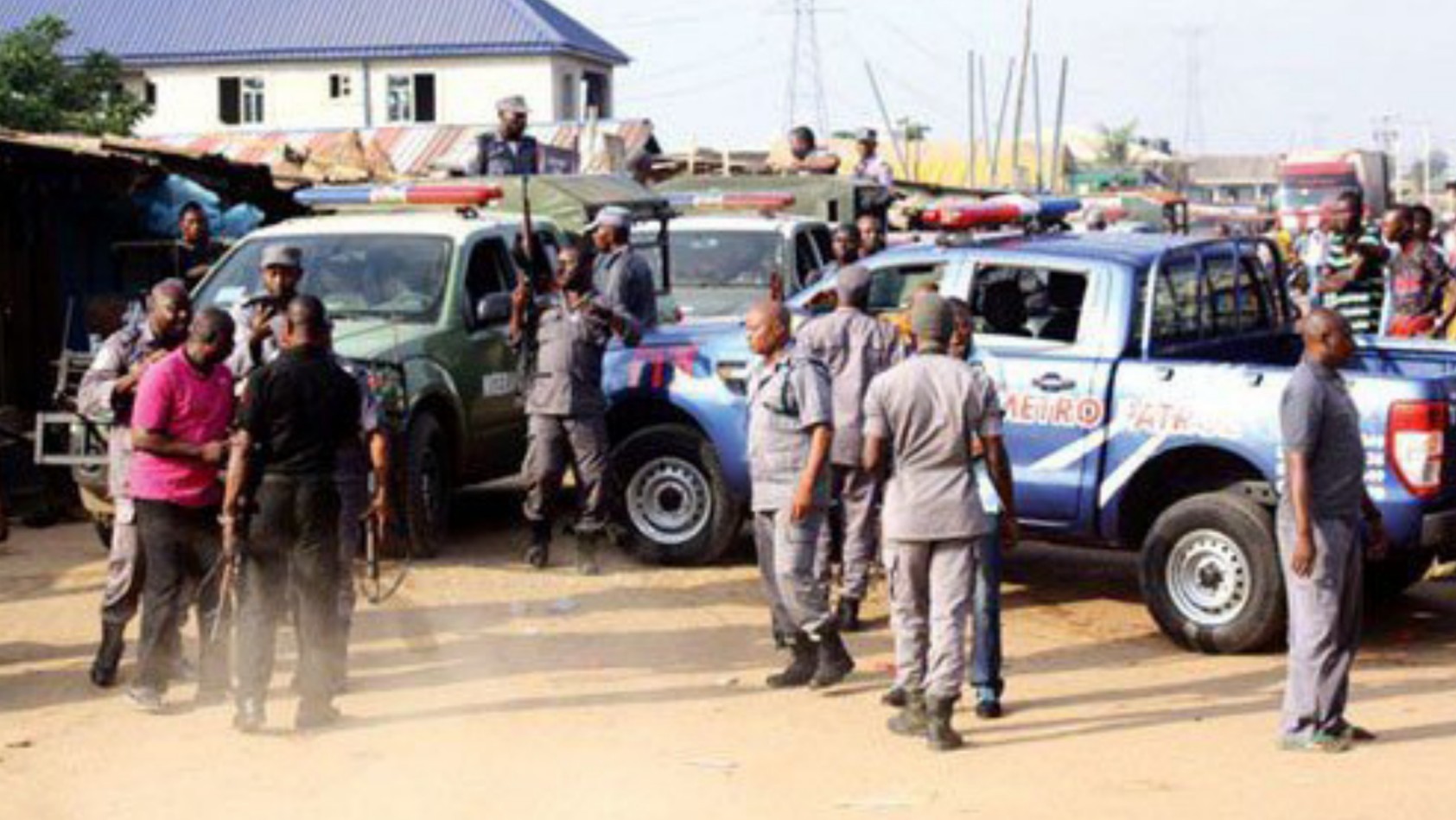 Atleast three persons were said to have been killed during a clash between some suspected smugglers and operatives of the Nigeria Customs Service (NCS), Ogun State Command.

The ugly incident happened on Tuesday at Kikelomo, Ayetoro, the headquarters of Yewa North Local Government area of Ogun.

There were reports that men of the NCS had invaded the area on the trail of some suspected smugglers.

“In their attempt to evacuate bags of smuggled rice from a building, there ensued a clash between the customs officers and the owners of the items.

“In order to scare away the suspected smugglers, the NCS operatives were said to have fired gunshots intermittently.

“In the process, three persons were reportedly hit by stray bullets. One of them was an okada rider, who was shot while on transit disclosed.

Soldiers were said to have been deployed to the community as residents locked themselves in for fear of being brutalised.

The Public Relations Officer of the Ogun 1 Area Command of the NCS, Ahmed Oloyede confirmed that he was informed that there was an incident in Ayetoro.

He, however, said he did not have details of what happened in the Ogun West community.

“I have gotten the information, but I am yet to get the details of what really happened.

“I will get back to you when I get the details,” Oloyede said.