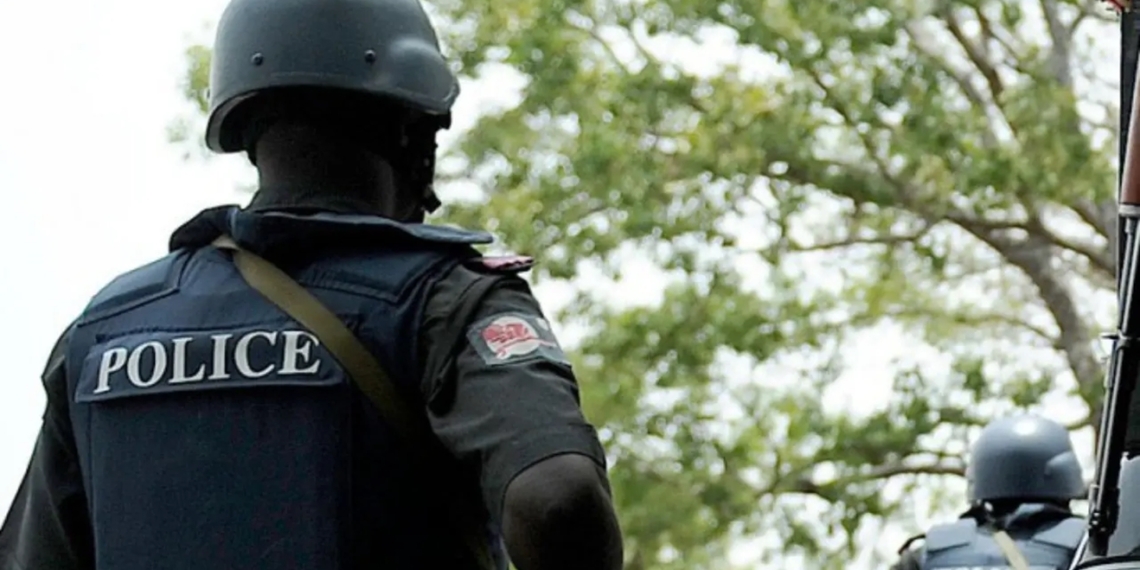 The suspects, Onumajuru Godwin (61) and Agubosim Chukwuemeka (41), both of Eziama Obiato in Mbaitoli Local Government, allegedly conspired to kill a yet-to-be identified person. They later hid the severed head in a water tank belonging to Emmanuel Onuwa.

He said Onuwa and his children were consequently arrested and a decomposing human head was found in the water tank in his compound.

Ikeokwu said Onuwa, in a bid to prove his innocence, through his lawyer, petitioned Police Commissioner Isaac Akinmoyede, demanding that the case be re-investigated.

He said the police boss ordered a revisit of the matter.

According to him, on August 15, at about 2300hrs, upon discreet and painstaking investigation, the police arrested Onumajuru and Agubosim for hiding the human head in the water tank.

Preliminary investigation showed that both parties had been involved in a running battle over a land dispute, necessitating the allegation against Onuwa by the suspects, to ensure he is jailed, so that they can have unhindered access to the disputed land.

The police spokesman said the suspects confessed to the crime, but claimed that they got the head from a body at Njaba river bank.

He said efforts are on to identify the body, while investigation is ongoing.