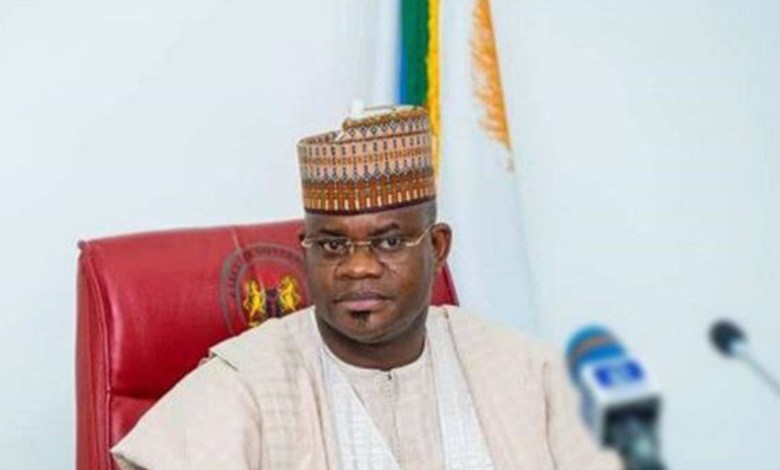 Why I won’t negotiate with bandits, criminals — Gov Bello

Kogi State Governor, Yahaya Bello has reiterated his stand not to engage in any negotiation with criminals either bandits, kidnappers or terrorists, noting that such stand was a key ingredient in Kogi State’s fight against insecurity.

The Governor made this known on Wednesday while responding to questions on security in the North Central Region on Channels TV’s, Sunrise Daily.

On reason for his statement, the governor gave an instance of a particular amnesty offered to a renowned bandit group in Nasarawa state after a particular top politician assured of the genuineness of the group’s repentance adding that the group, unfortunately, reneged on their promise and were currently wreaking havoc in communities within that region.

Governor Bello added that security was not only the responsibility of the Nigerian Army, the police and other security operatives but community ownership must also be instilled to facilitate trust and active participation of the people in their own security and safety, particularly intelligence sharing.

He alluded that the resolution of the North Central Governor to establish military barracks was in a bid to further strengthen the existing effective security architecture in the region adding that such barracks would be a designated training location for the military operatives where also special forces could be easily deployed for operations.

The Governor stated that it was a common practice by politicians who aspired political offices to engage the services of thugs to help intimidate their opposition adding that when the political season was over these people were often abandoned by their employers.

He mentioned also that many of these people venture in several criminal activities and become a thorn in the flesh of the state, pointing out that while seeking office, he refused to indulge in such dangerous politics in the interest of the people of the state.

The Governor reaffirmed that there was no gainsaying in his earlier comments alleging selfish politicians at all levels as saboteurs of security and safety of the country and the citizens.