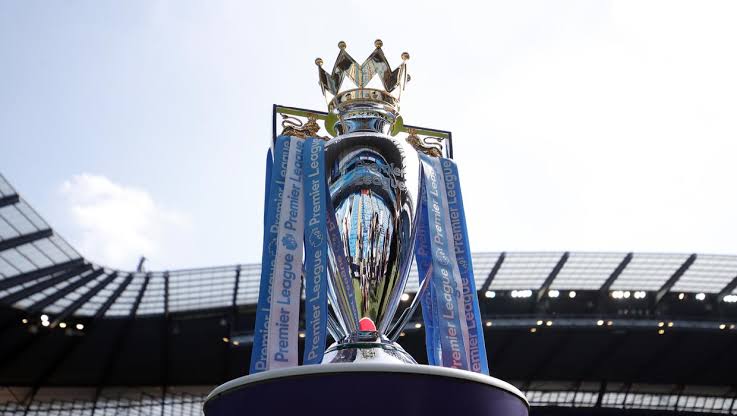 Premier League clubs are considering a two-week break after a rise in COVID-19 cases.

The chairmen of some top-flight sides have reportedly held talks over a mid-season time-out, as concerns grow over outbreaks at Manchester City and Sheffield United.

And although the Blades’ clash with Burnley went ahead Tuesday evening, there are fears more matches will be called off in the coming weeks.

The Premier League recorded 18 positive results in its latest round of coronavirus testing.

Southampton manager, Ralph Hassenhuttl, is in isolation and will not be on the bench for his side’s match against West Ham.

Meanwhile, Manchester United manager Ole Gunnar Solskjaer says he can’t see the benefit in a two-week break in the season amid fears over a rise in Covid cases.

The Manager is concerned of what a circuit break would do to an already-rammed schedule.