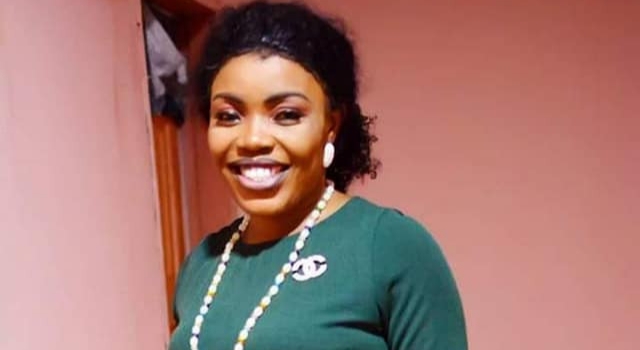 A middle-aged woman identified as Mrs Funmi Folorunso has been killed by unknown gunmen in Akure, the capital of Ondo state.

WITHIN NIGERIA learnt that the deceased who is a mother of one was shot dead inside her car as she approached her residence at Oda Road in the Kajola area of Akure around 10pm on Monday, December 28.

According to report, the assailants had trailed the woman to her house from an undisclosed location.

Report further revealed that the deceased, the wife of a top officer of the National Union of Road Transport Worker (NURTW), Comrade Marcus Folorunso, who is also a former branch chairman of Ado Garage in Akure the Ondo state Capital.

Mrs Folorunso was laid to rest at family residence on Tuesday, December 29. 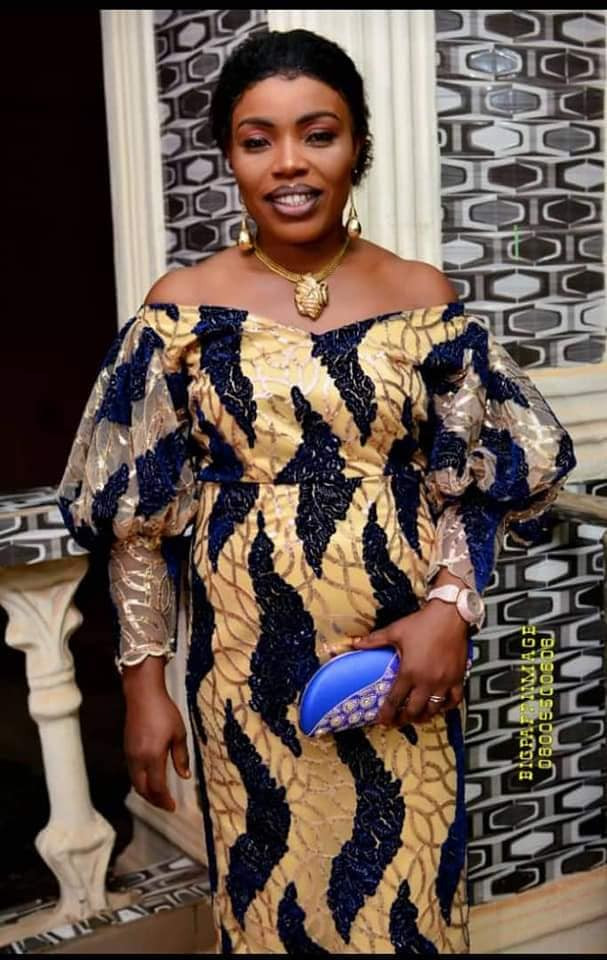 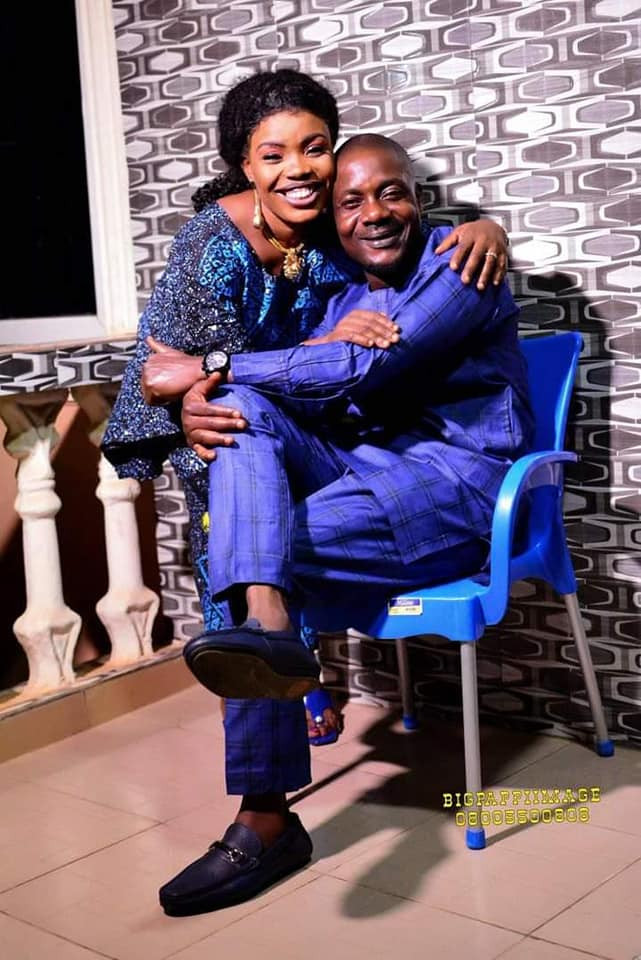 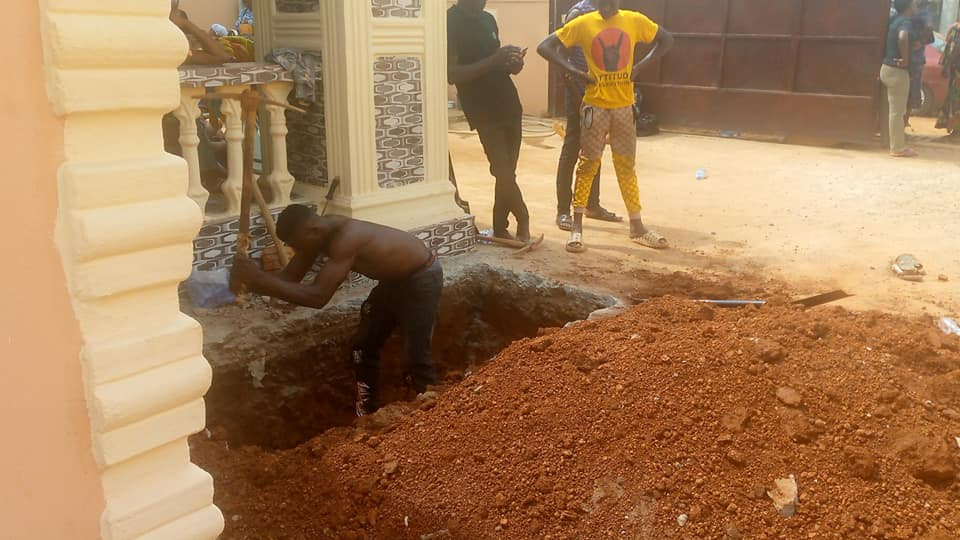 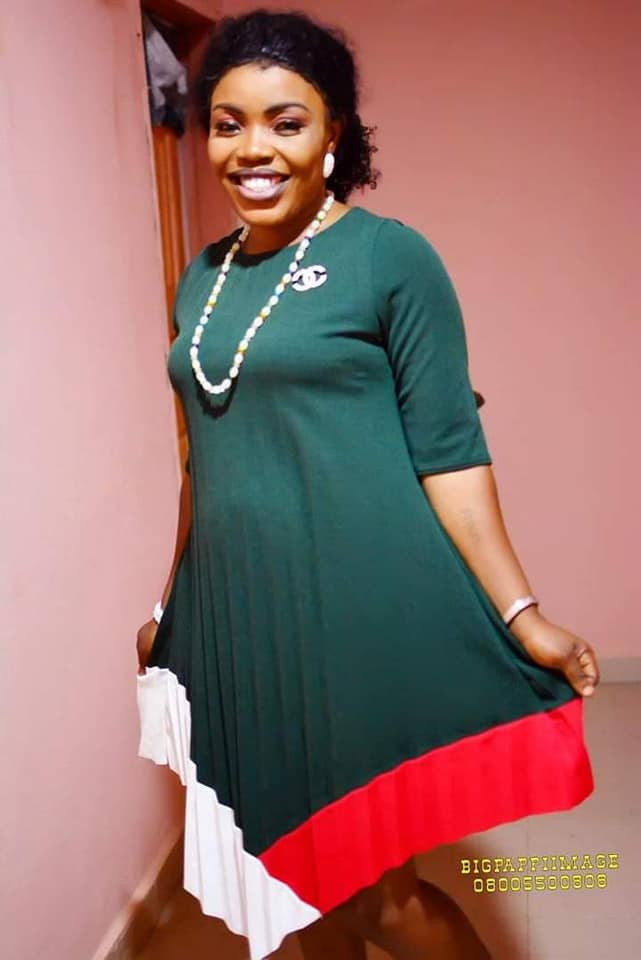 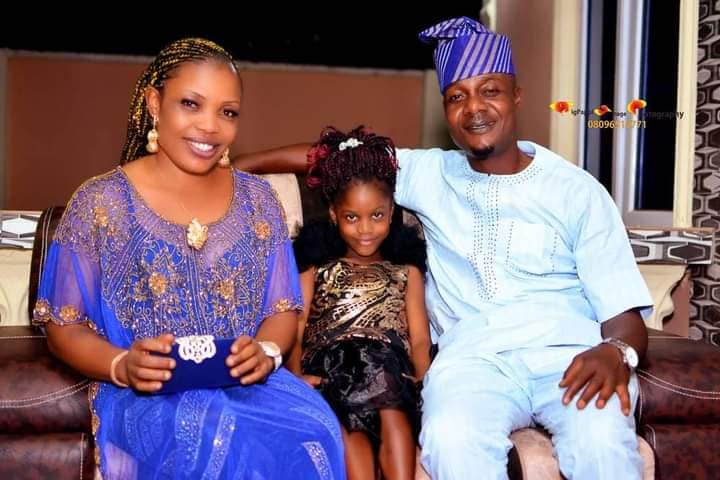 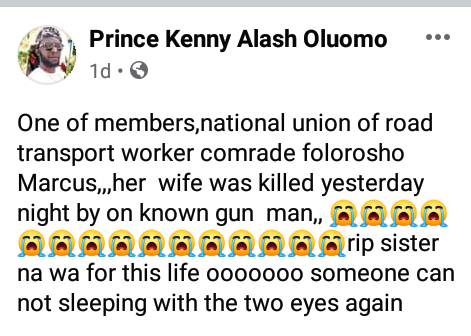 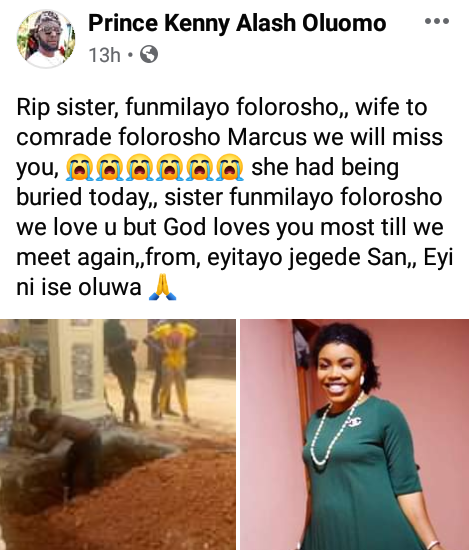