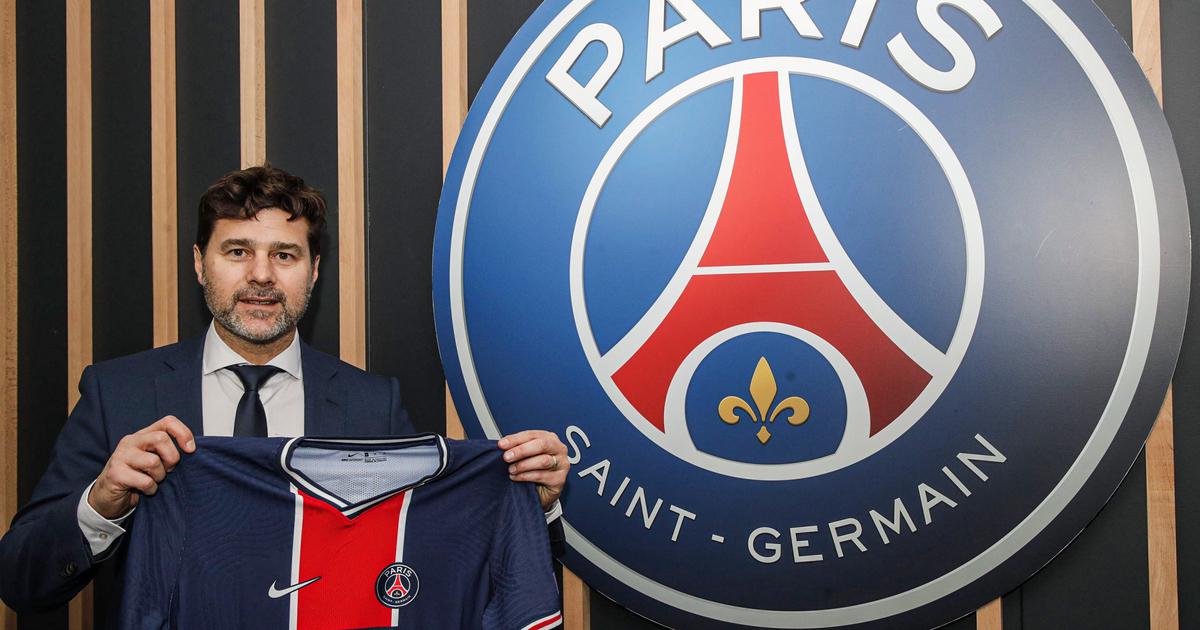 Mauricio Pochettino this week begins his reign as coach of PSG, where his brief is to get the best out of Neymar and Kylian Mbappe and go one step further than his predecessor Thomas Tuchel.

Sacked with six months left on his contract, Tuchel is unlikely to be missed by supporters of the Parisian club despite leading them to the Champions League final for the first time in their history.

The German won the Ligue 1 title in each of his two full campaigns in charge and a domestic quadruple last season to go with the historic European run.

Pochettino, in contrast, has never won a trophy as a coach but his credentials are clear.

The 48-year-old is fondly remembered by fans of Tottenham Hotspur, who he steered to four straight top-four finishes in the Premier League and to the Champions League final in 2019.