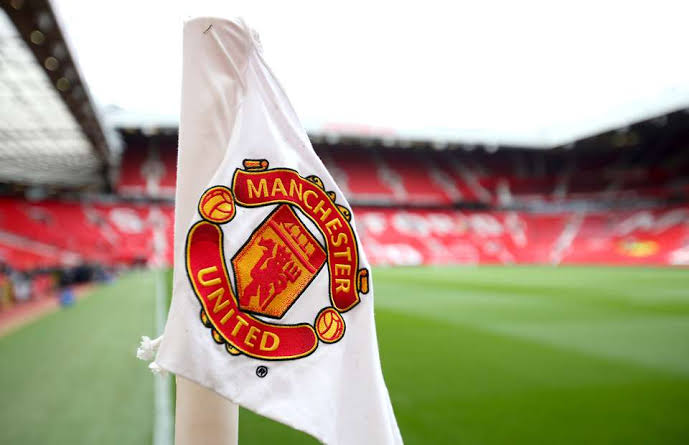 Manchester United star, Facundo Pellistri, has tested positive for COVI-19, ruling him out of making his senior debut against Watford on Saturday.

Man United manager, Ole Gunnar Solskjaer confirmed this during his pre-match press conference on Friday ahead of the Red Devils’ FA Cup third-round clash with Watford on Saturday night.

“I think we have done well to follow the protocols as we have, we have had the odd case and Facundo Pellistri got a positive, so he reported that on his Twitter, we don’t normally comment on who they are, but Facundo is well, and hopefully he will be back with us soon,” Solskjaer said.

“He’s been with the reserves and under-23s, and he wasn’t really in our group over Christmas. Apart from that, we have a full and fit squad.”

Pellistri must now follow the Government guidelines and isolate for ten days.

The 19-year-old joined Man United in the summer transfer window.