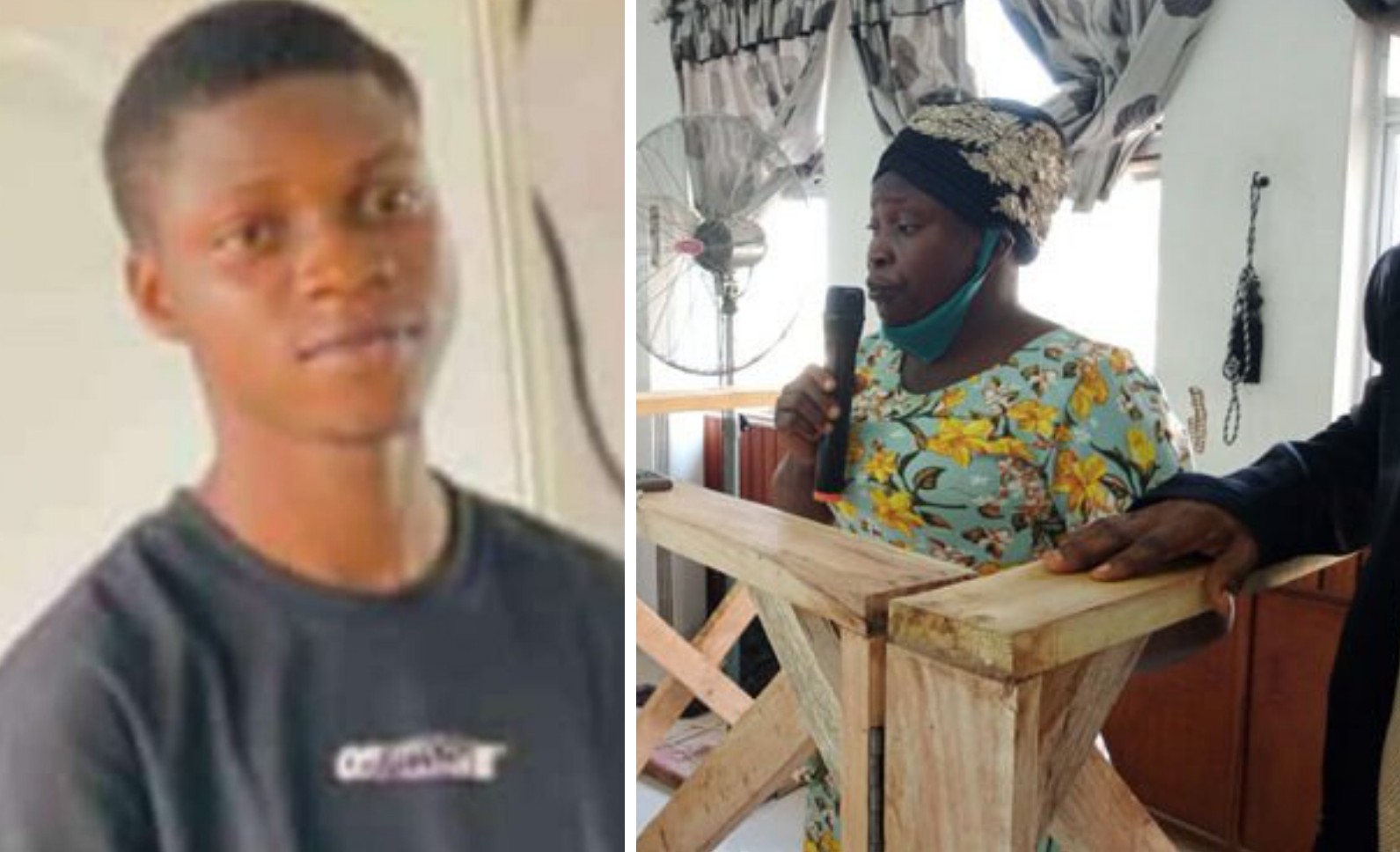 The family of Idris Ajibola, a 21-year-old boy who was allegedly chased to his death by police officers attached to Osun Joint Task Force in Osogbo last year, has demanded N5 billion as compensation.

Mrs Titilayo Ajibola, mother of Idris Ajibola appeared before the Panel of Inquiry investigating police brutality and extrajudicial killings on Saturday to demand the sum of N5 billion as compensation.

The distraught mother burst to tears while giving testimony, pleading that the panel should help her get justice for her 21-year-old boy, Idris Ajibola.

She said, “I am living in sadness since my son was killed by JTF. I want the panel to help me get justice by prosecuting the officers. I suffered when I wanted to give birth to him, I raised him in pain and the period that he started taking care of me, he was killed. I demand N5 billion as compensation for what was done by the JTF.”

Earlier, one of the occupants in the car with Ajibola Idris on a fateful day, a student of UNIOSUN, Adedayo Oyeleke narrating the ordeal to the panel said, “On 15 September 202, he was with Idris and other friends at home cooking beans. Around 2 pm on that day, we went to Osun Mall to buy bread in a car. After we bought the bread, on our way home, a red patrol van of JTF waved us to stop, which we did. They parked side by side with our car alleging we are internet fraudsters.

“We oppose the allegation and one of the officers threatened to shoot us. He said if he killed one of us, we will all agree to the allegations. He cocked the gun, we were all scared than our driver, Abdulsalam Adekunle ignited the car and run. The JTF gave us a hot chase and we had a fatal accident at East-by-pass dual carriage road, Ebuoluwa area. When they saw what they caused they did not wait, they ran away from the scene. Something pierced the stomach of Idris Ajibola and all his intestines were out. Idris died on the spot.”

The counsel for the petitioner, Mr Kanmi Ajibola tendered photographs of the scene of the accident and the deceased, Idris to the panel and it was admitted.

He prayed the panel to record that the petition was brought on behalf of the family and add the compensation of N5 billion to it.

The Chairman of the panel, Justice Akinwale Oladimeji in his ruling said they had a similar petition of one of the occupants in the vehicle that sustained a head injury.

He adjourned the case to the 29th of January 2021 for further hearing.