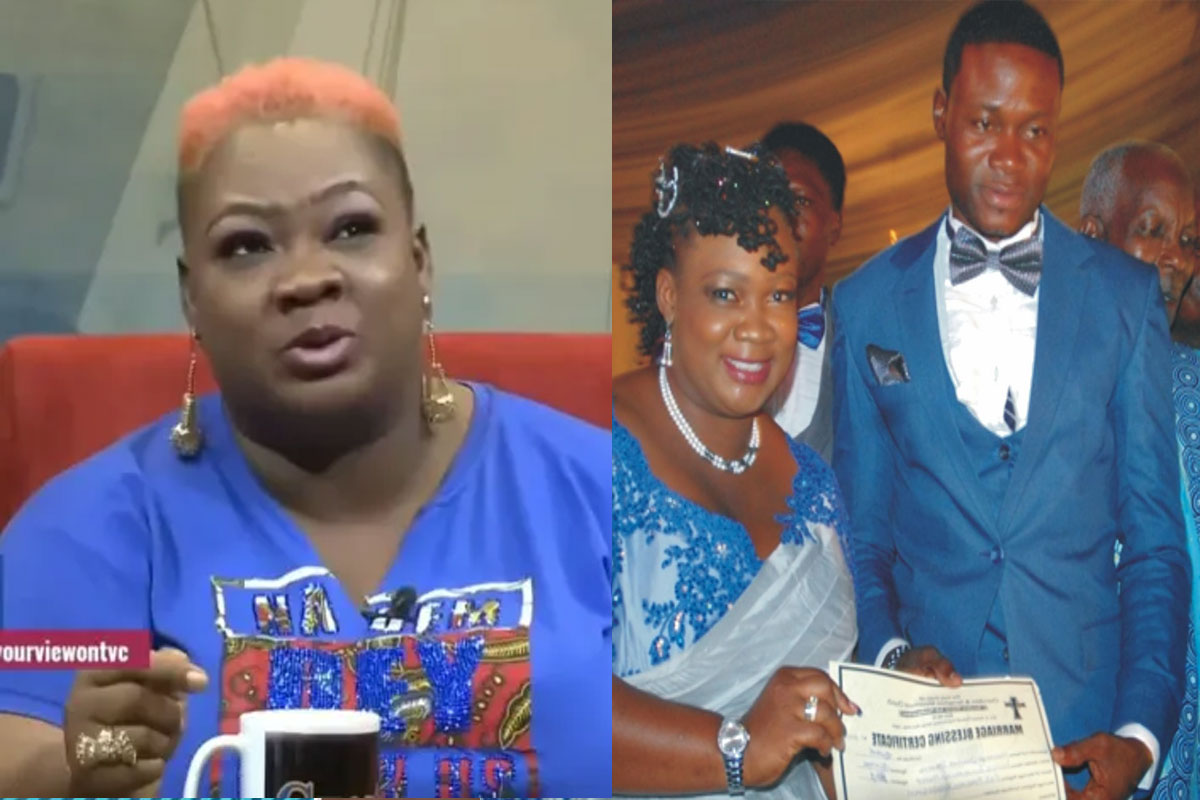 How my failed marriage almost killed me – Comedienne Princess

Oluwadamilola Adekoya, a popular Nigerian Comedienne and actress, also known as Princess says she almost died after her marriage crashed.

Recall that Princess got married in 2013 at Balmoral Events Centre, Oregun, Lagos to a Yoruba movie actor/producer, Jeremiah Adeshola.

Princess got married to Adeshola Jeremiah in May and barely 2 weeks into the marriage the couple started having problems.

Finally, speaking about her marriage, Princess on TVC said she slid into depression and almost lost her life after the marriage crashed.

She said: “I nearly died when my marriage ended in two weeks, I was down with depression.

“It happened to Funke, Tiwa Savage, and they came out strong. Funke tried to talk to me, but I could not come out on top like them but remained down.

“I nearly died if not for people who loved me.”