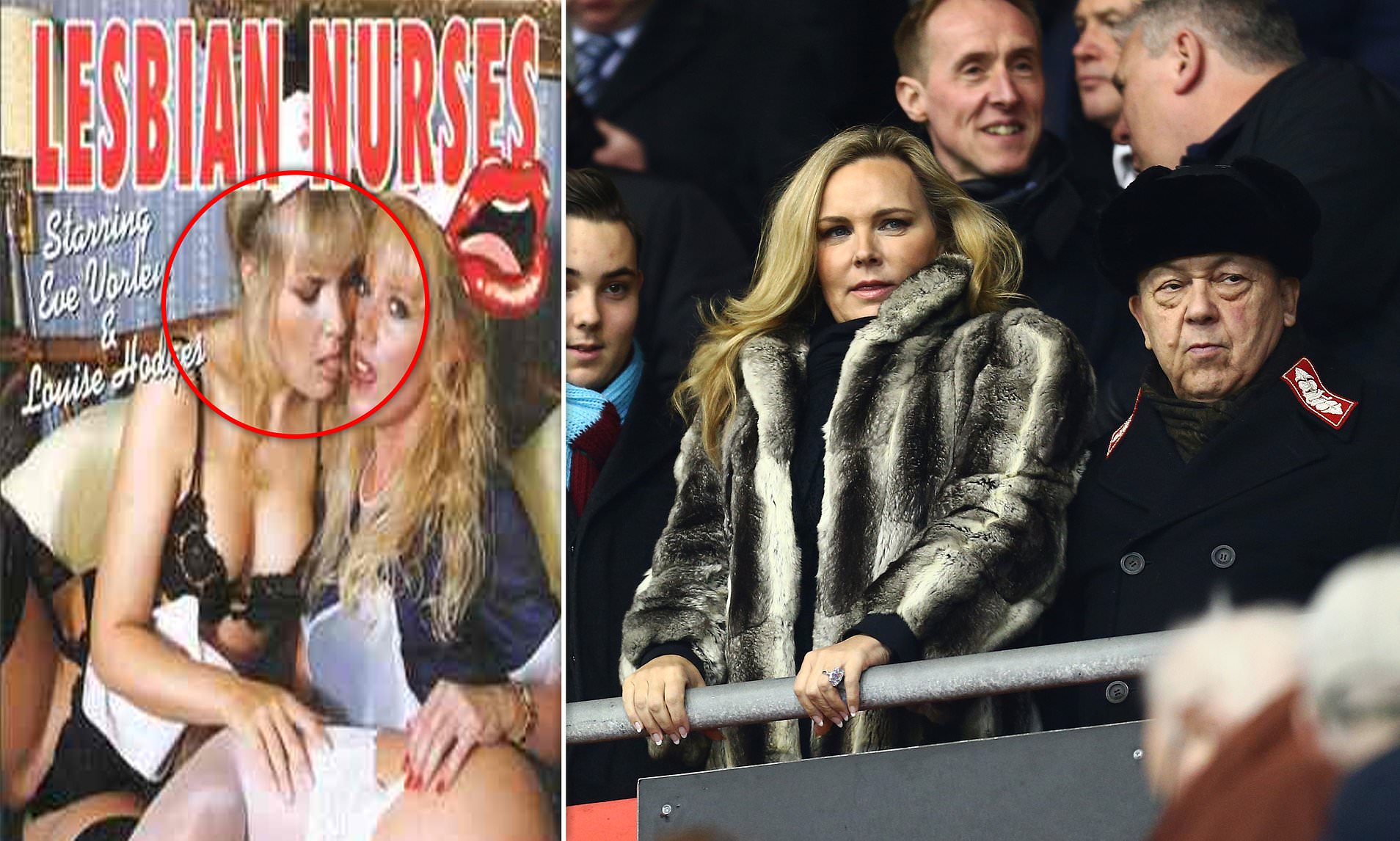 Vorley, whose real name is Emma Benton-Hughes, is the partner of West Ham’s co-chairman David Sullivan and has been pictured at the London Stadium watching the Hammers in action on numerous occasions.

Now, she is stepping up into the day-to-day running of the club who are currently 10th in the Premier League standings.

The 55-year-old Vorley was a Page 3 girl and directed a number of adult films in the late 90s and early 2000s.

The adult entertainment industry is where her partner Sullivan has made his money – in the Sunday Times richlist, Sullivan’s estimated wealth came in it £1.15billion.

Vorley has been appointed a director at West Ham, alongside Sullivan’s son Dave. Sullivan’s other son, Jack, is currently the managing director of West Ham’s women’s team.

Sullivan, alongside David Gold and Karren Brady, oversaw a takeover of West Ham back in 2010 and in that time have facilitated the controversial move from Upton Park to the London stadium.

The switch has yet to usher in the era of success that Gold and Sullivan were hopeful of but West Ham have had an encouraging season so far under the guidance of David Moyes.

While they are currently sat in mid-table, they are only three points off fourth place, which is occupied by their London rivals Tottenham on 29 points.

West Ham are next in action on Saturday, when they host Burnley at the London Stadium.