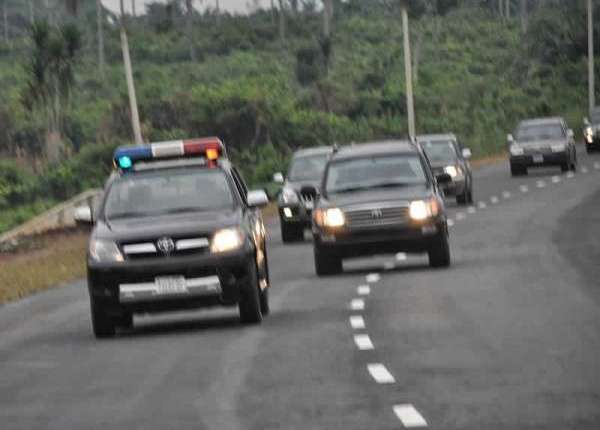 This is contained in a statement issued in Gusau on Monday by the Police Public Relations Officer of the command, SP Muhammad Shehu.

“The command wishes to warn that unauthorised and Illegal use of siren, revolving light, tinted glasses, unregistered, covered and spy plate numbers are hereby banned with immediate effect in Zamfara.

“The Commissioner of Police, CP Abutu Yaro, has directed all Area Commanders, Divisional Police Officers and Tactical Units to ensure total compliance as well as to embark on the arrest of violators of this order,” he said.

He warned that any person or group arrested in violation of this order would face the full wrath of the law.

“This according to the CP will serve as deterrence to others,” the statement said.

The CP urged members of the public to continue to be law-abiding citizens and also cooperate to rid the state of all forms of criminal activities.