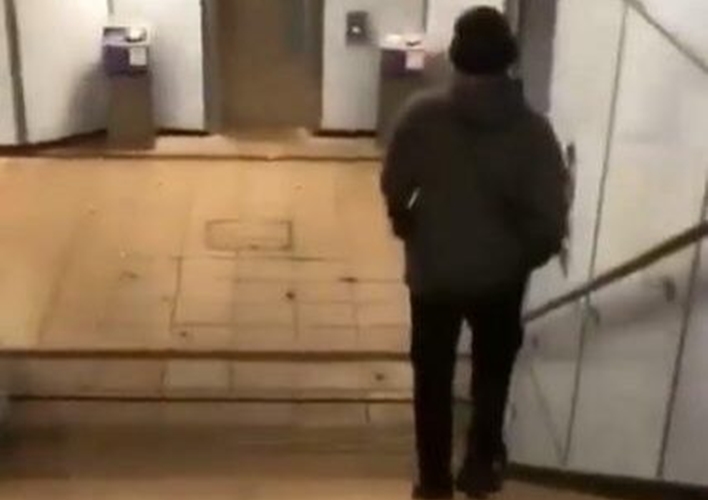 A Nigerian man abroad, has been nabbed on camera telling his “herbalist” to make a woman and her children to run mad.

The unknown man who was walking on the streets in a foreign country, was speaking Yoruba language, but didn’t know someone who understands his language was walking closely. The person filmed him while speaking and shared the video online.

He could be heard telling the herbalist that the work he did for him before wasn’t effective and that he spent a lot of money.

“The wife and the child don’t want us to sell the house.

The first one you did for me didn’t work and I spent so much money on that.

I want you to help me to do it that the wife will sell the building.