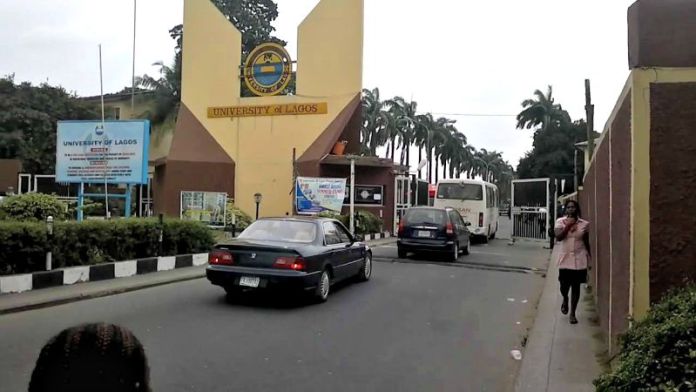 University of Lagos (UNILAG), Akoka has announced Monday, January 25, as the commencement date for online lectures and Monday, March 15, for examinations for the 2019/2020 academic session.

It also announced that the pending convocation ceremonies for the 2018/2019 graduating set would now be held between Tuesday, February 23, and Thursday, February 25, 2021.

The management made the announcement, on Wednesday, in a statement entitled “Revised academic calendar for the 2019/2020 session, First and Second Semester.”

The university also announced schedules of other statutory activities covering the first and second semesters and also the 2021/2022 academic calendar for its students under the Distance Learning Institute (DLI) and the Senate meeting.

According to the university, editing of registered courses for the first semester would take one week beginning from resumption day while lectures which is for six weeks would end on Friday, March 5.

“We will also have our lecture-free week/GST examinations (online) for one week between Monday, 8th March and Friday, 12th March, while undergraduate exams in all faculties also online would take place and last two weeks beginning from Monday, March 15th.

“Examination in core courses in Faculty of Education would also be between Monday, 29th March and Thursday, 1st April while our convocation lecture and ceremonies would take place between Tuesday, 23rd February and Thursday, 25th February.

“So, our first semester is expected to end on Thursday, 1st April, while portal to be opened immediately for the second-semester registration and the students would go on one-week break and to resume academic activities for the second semester on Monday, April 12.”

The school also announced that registration of courses and editing for the second semester would take place between Saturday, 1st April and Sunday, June 20 while lectures would end on Friday, July 16 and exams on Friday, 6th August 2021 for the undergraduate except in core courses in faculty of education that would Saturday, August 14 to end the session and the students under its DLI residential programmes commence academic activities on Monday, August 23 for the 2021/2022 academic session.