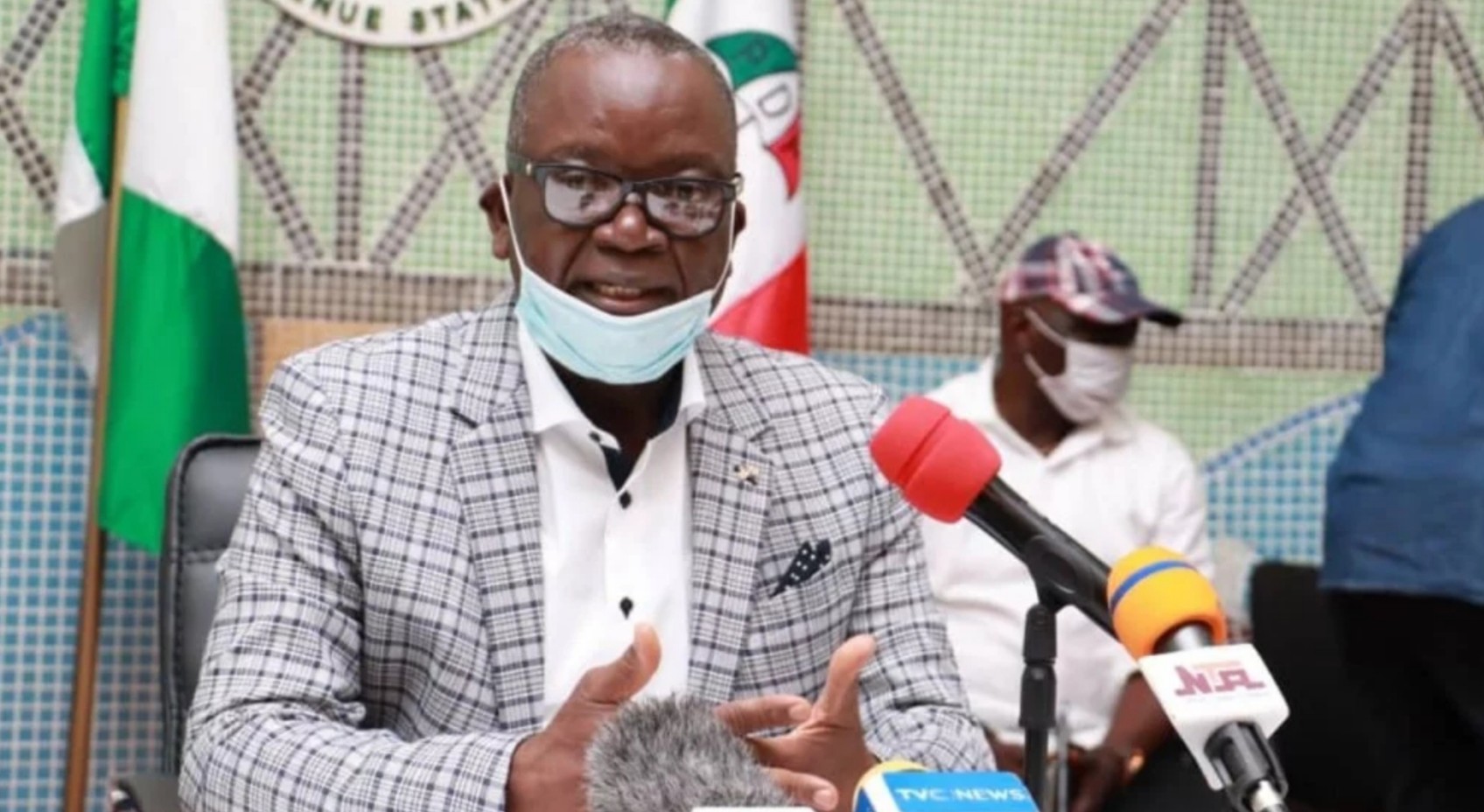 The Benue State Government has said that Governor Samuel Ortom had again tested negative for COVID-19.

This is contained in a statement issued by his Chief Press Secretary (CPS), Mr. Terver Akase, in Makurdi.

The governor admitted that though he tested negative for COVID-19 on Dec. 14, some of his close aides, however, tested positive.

He said the development made it necessary for him to go into isolation as the NCDC protocol demands.

Also on Wednesday, the Benue State Executive Council placed total ban on public gathering following increased in the number of those who tested positive to the dreaded virus.

Briefing reporters at the end of the State Executive Council (EXCO) meeting, Commissioner of Information Ngunan Addingi said a gathering of over 50 people will not be allowed.

She also stated that shops and supermarkets must ensure that those coming in wear face masks. They must also provide water and soap with which to wash their hands or sanitisers to use.

He added schools will be opened on January 18.