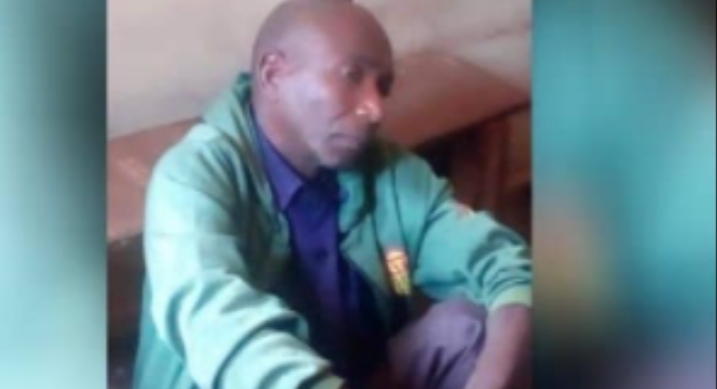 A 55-year-old man identified as Abdulhamid Sule has been arrested by the police for allegedly raping seven teenagers in Bukuru community of Jos South local government area in Plateau.

According to Aliyu Hassan, the suspect was arrested after one of the mothers of his victim reported the matter to members of the vigilante group in the community.

“The arrest of the suspect came after a report by a mother to one of the victims to the vigilante group in the area that she saw her daughter with a phone and felt that something was wrong.

After a thorough investigation, we found out that the phone was given to the girl by the said Abdulhamid Sale, and further checks revealed that he raped seven girls, mostly 13 years old in Kugiya area of Bukuru, who are mostly hawkers, by luring them with as little as 50 Naira, and small Tecno Phones’, Aliyu said.

Confirming the arrest, the spokesperson of the state police command, ASP Gabriel Ubah, said the suspect is in the custody of the police and would be charged to court as soon as investigation into the matter is concluded.