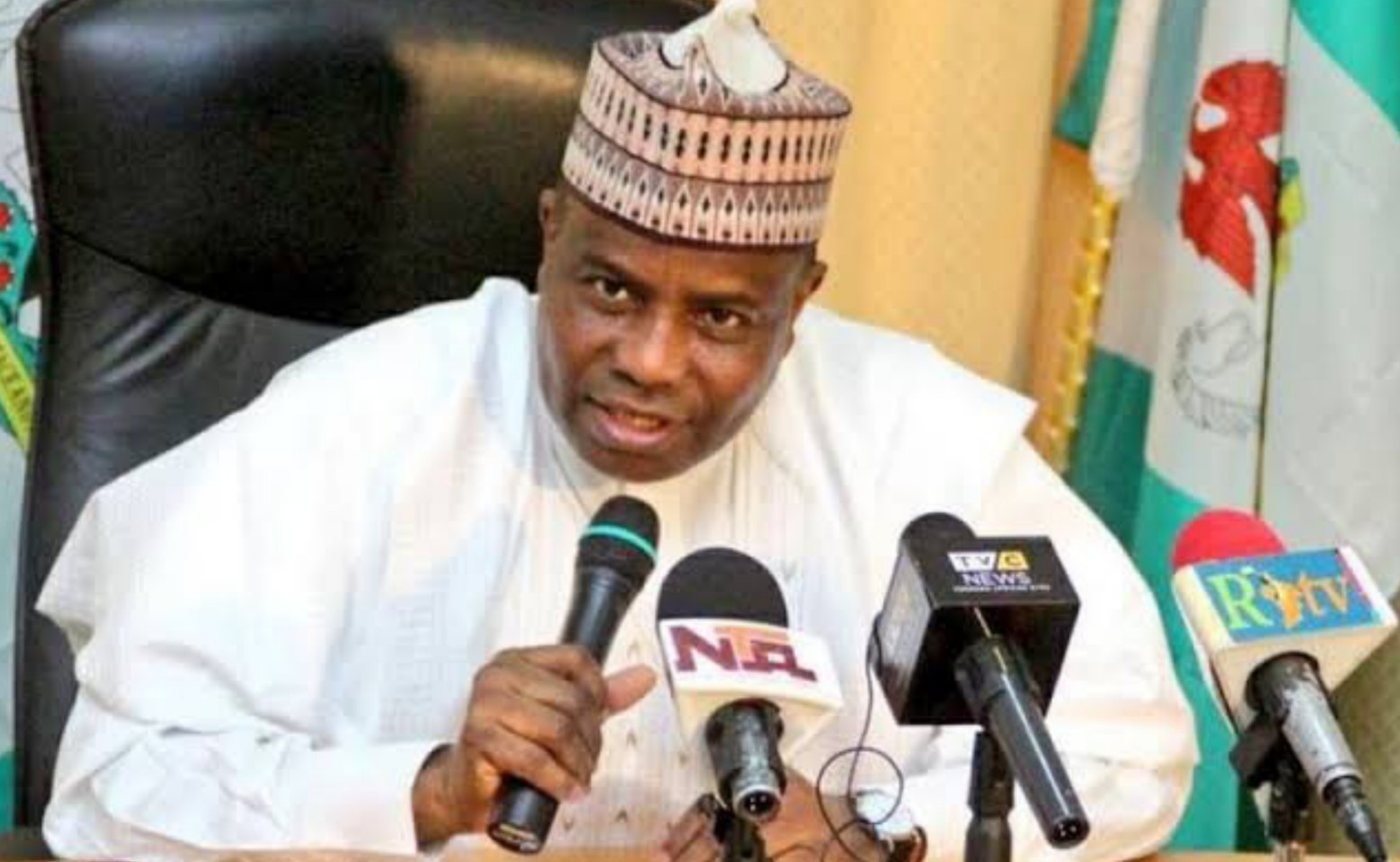 Similarly, this year, the state government, under the programme, targets over 90,000 children for enrollment.

Governor Aminu Tambuwal stated this Wednesday at the official flag-off of BESDA enrolment drive for the year 2020/21, according to a statement released from the office of his special adviser on media and publicity, Muhammad Bello.

According to Gov. Tambuwal under the programme, over 1,513 integrated Quranic schools have been created just as teachers have been recruited and provided with books as well as instructional materials.

The governor added that since the inception of the present administration, education has been given utmost priority through the allocation of a higher percentage in budgetary allocation.

According to him various programmes have been introduced aimed at improving educational development in the state, assuring that his administration will continue to invest in education.

The governor thanked the Sultan of Sokoto, Muhammad Saad Abubakar, traditional rulers, and all of the Ulamas and stakeholders for their support to government programmes in the state, particularly education.

He said the committee has tremendously impacted on the sector by renovating and constructing of schools and classrooms where necessary, as well as provided instructional materials.

Tambuwal also thanked developing partners: UNICEF, NEI+ and Action Aid, among others, for their support to the enrollment drive in the state.

In his address, the Commissioner for Basic and Secondary Education, Muhammadu Bello Abubakar Guiwa, said since 2016 to date 247,884 children have been enrolled in the state.

In his address, Sultan Abubakar who spoke through the District Head of Binji, (Sarkin Yakin Binji), Alhaji Kabiru AbdulWahab, commended the state government for its giant stride in various sector, particularly in education.

He called on all the district heads in the state to cooperate with BESDA officials in order to achieve the desired objectives.