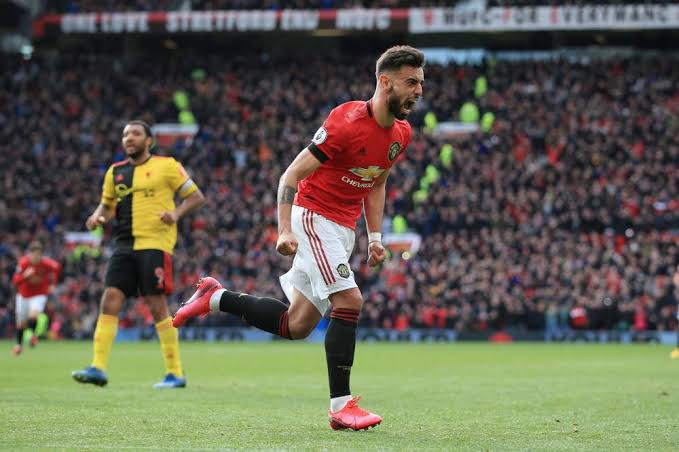 Manchester United midfielder Bruno Fernandes has made Premier League history after being named the EA SPORTS Player of the Month for December 2020.

He has become the first player to win the award four times in a calendar year, having also done so in February, June and November 2020.

The Portuguese began December by inspiring a 3-1 comeback win at West Ham United as a half-time substitute, assisting Paul Pogba for the equaliser.

He then scored twice and created another in a 6-2 victory over Leeds United, before being involved in all three goals against Leicester City and Wolverhampton Wanderers.