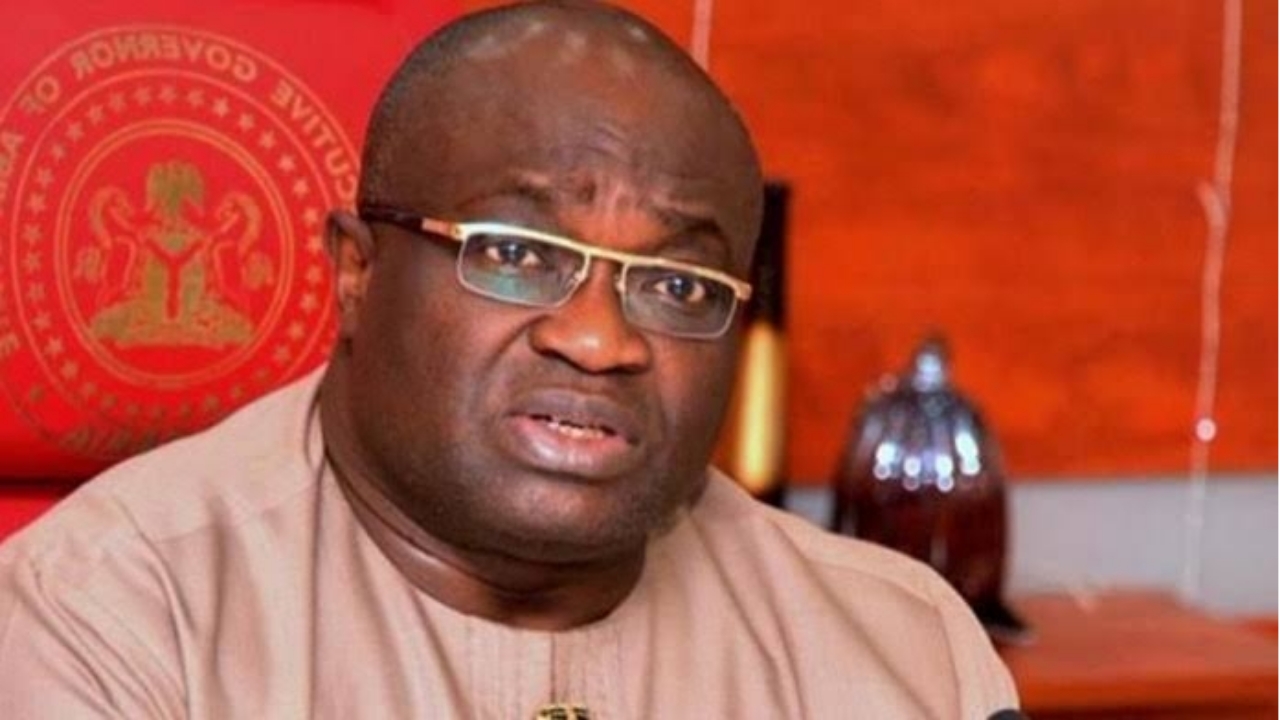 The Governor also recalled his Chief of Staff, Dr Anthony Agbazuere. Agbazuere was suspended following a video which captured him spaying money on controversial prophet identified as Chukwuemeka Ohanaemere a.k.a. Odumeje.

In a statement signed by the Chief Press Secretary, Onyebuchi Ememanka, directed those affected by this dissolution to handover all government properties in their possession and their handover notes to the Permanent Secretaries of their respective ministries.

Ikpeazu also expressed appreciation to the ex-commissioners for their services to the people of the state and wished them well in their future engagements.

“The Governor of Abia State, Dr Okezie Ikpeazu, has approved the immediate dissolution of the State Executive Council.

“All those affected by this dissolution are to handover all government properties in their possession, together with their handover notes, to their respective Permanent Secretaries.

“The Governor expresses his deep appreciation to these men and women for their services to the people of Abia state, and wishes them well for the future.

“The Governor has also approved the recall from suspension, his Chief of Staff, Dr ACB Agbazuere. This recall takes immediate effect,” the statement read in part.