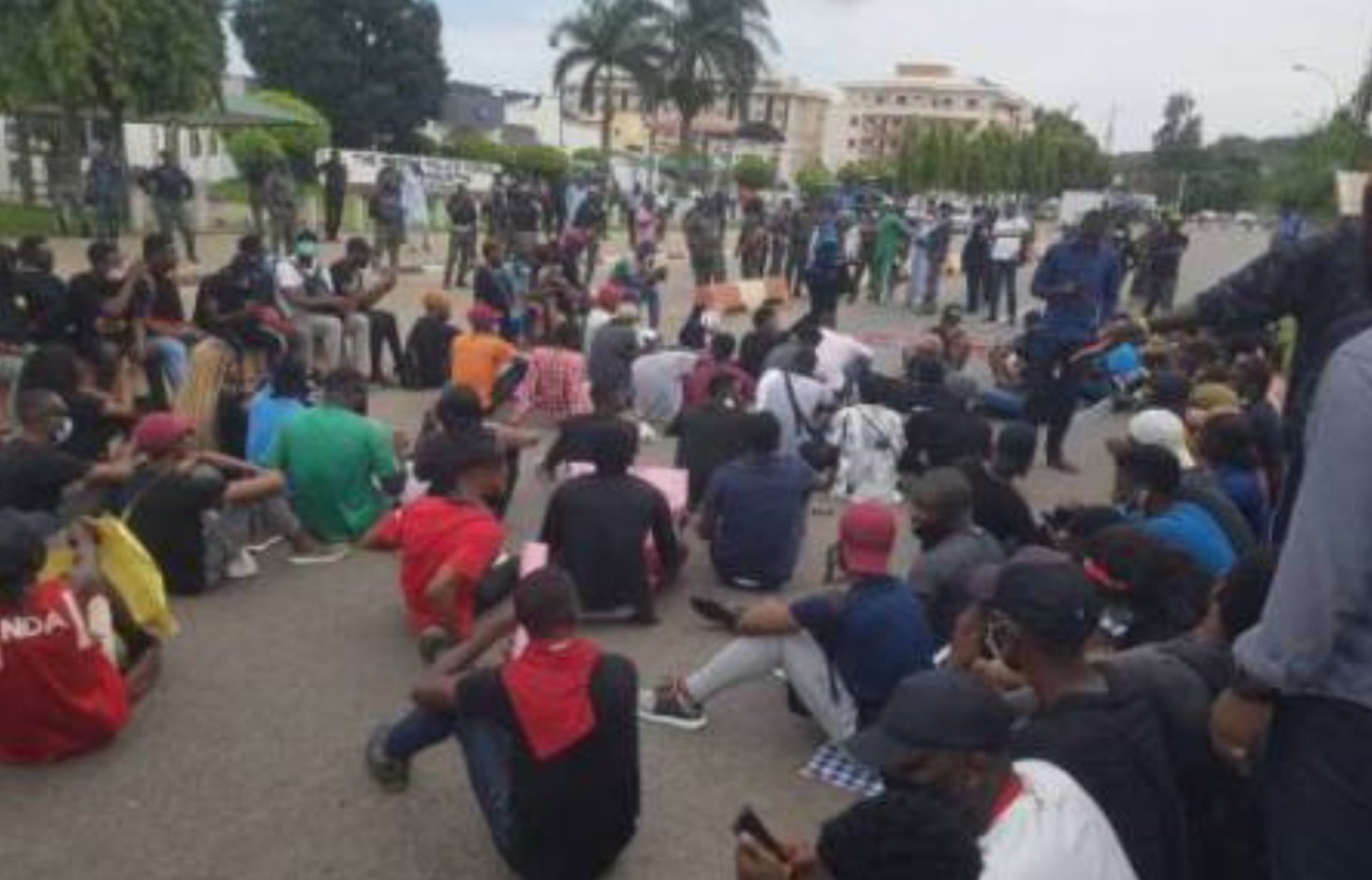 The Inspector-General of Police, Adamu Mohammed, has said that the youths who participated in the #EndSARS protest, a protest against police brutality want to join the Nigeria Police Force.

Mohammed who spoke on Channels Television’s Newsnight on Monday said the same youths have shown interest in joining the Force.

He said, “The youths who participated in the #EndSARS and the rest of them, many of them want to join the police.

“Many of them will come and say, ‘Please, we want to join the police,’ because the service the police provide is a service of God.”

The IGP, however, pointed out that officers in the Force don’t have the required logistics needed to operate.

He said if they are given the same logistics as their foreign counterparts, they will perform better.

“It is only in Nigeria that you have police officers that don’t have the required logistics that they need to operate, they struggle and make the society peaceful.

“When you take them out of the country to an international environment where those logistics that are required for you to do policing job are there, you will see them performing wonderfully well. That is why Nigerian police officers are claimed to be the best in the world.”

On hospitals requesting police report before they attend to victims of gunshot wounds, Mohammed advised them to save lives first before any other thought.

“Save life first… lives must be saved first before thinking of any other thing to do…there is no issue of asking for any police report before you treat anybody with gunshot wounds,” he said.