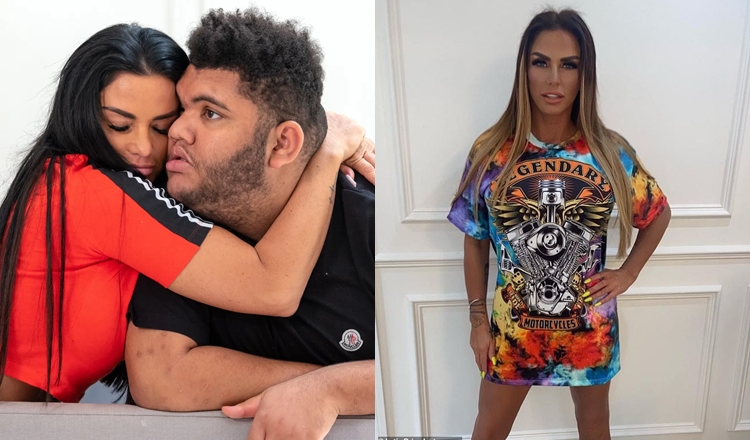 Media personality, Katie Price has declared that she wants her eldest son Harvey, 18, to die before her.

The 42-year-old defended the statement by saying that due to her close bond with her son Harvey, if she dies before him, he would be “heartbroken” as nobody really understands him like she does.

Harvey is autistic and suffers from Prader-Willi syndrome – which can cause learning difficulties and behaviour issues – and Septo-optic Dysplasia – which affects his eyesight.

Katie feels because of these, he wouldn’t be able to survive on his own if she isn’t there.

The My Crazy Life star made it clear that she in no way wanted her eldest child to die but insisted that she was fearful of how he would manage on his own, without her there to help him.

She said: “The reason I say it is because he won’t cope without me.

“He’d be so heartbroken because I know everything about him – how he likes to be tickled, how I finish his sentences, I play the mum and dad role.

“And you can’t beat your mum’s cuddles, no one can cuddle him at school.”

The reality star went on: “I don’t think anyone else could care for him like me and he wouldn’t understand why I wasn’t there. I don’t want him to die, don’t get me wrong, but other mums would understand who were in my situation.

“It’s because I care about Harvey. Of course, he has siblings who would make sure he was OK. It’s just because I have that much of a bond with him, it would just break his heart.”