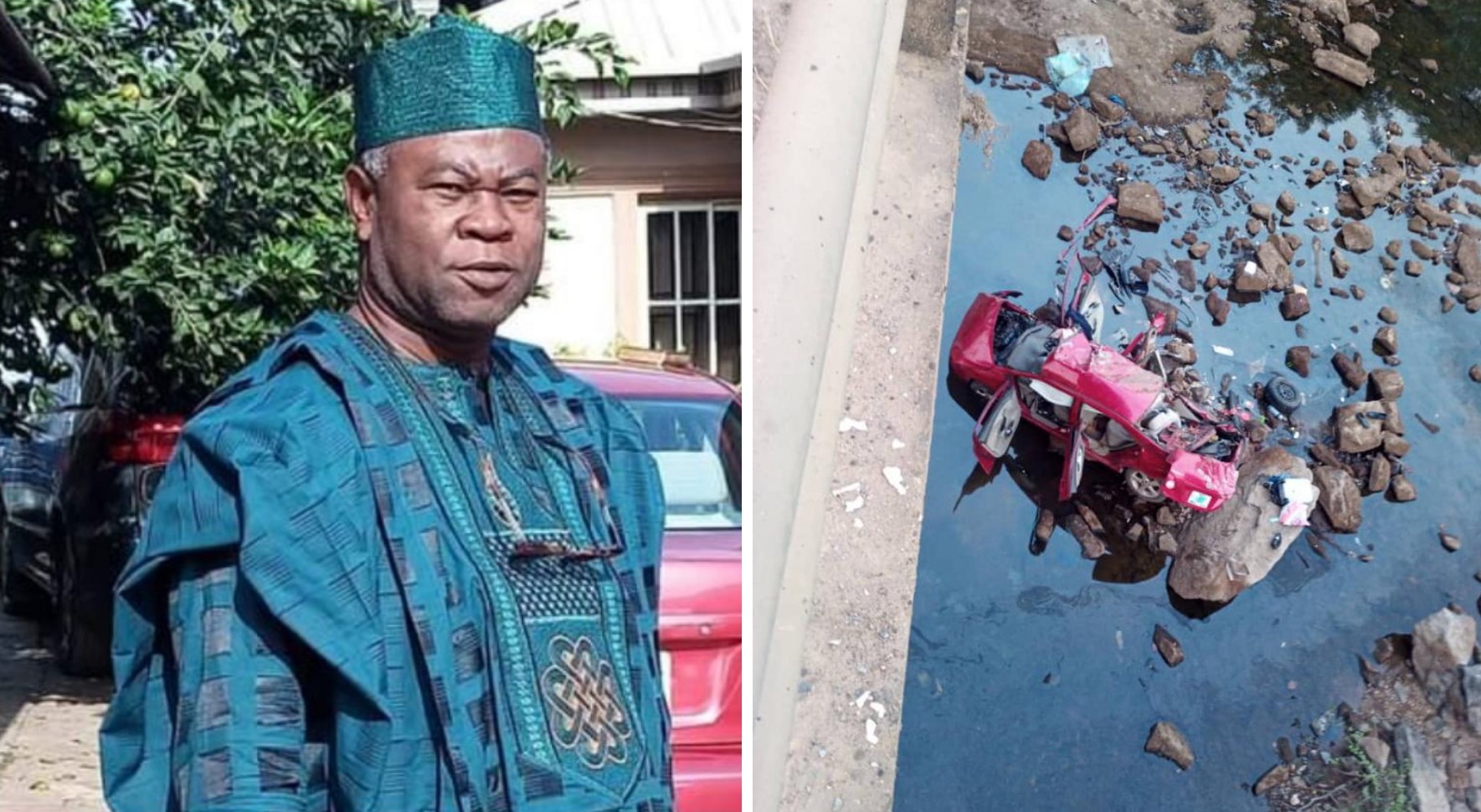 A lecturer at the Polytechnic Ibadan, Oyo State, Architect Kola Oladunjoye has died in a motor accident along the Moniya-Iseyin Road.

It was learnt that Oladunjoye, who is the immediate past Head of Department of Architecture in the institution died on Thursday along with three others whose identities have not been made public yet.

Sources disclosed that Oladunjoye and three others were coming from Saki town before the fatal accident that occurred at Odo Ogun bridge on Thursday.

It was learnt that Oladunjoye and the trio went to Oke Ogun polytechnic, Saki for an official assignment.

A source said that apart from Oladunjoye, the three other occupants of the vehicle driven by Oladunjoye were TETFUND officials, though the identities have not been ascertained as at the time of filing this report on Friday.

A source said, “They are Tetfund officials who were on official assignment at The Oke-Ogun Polytechnic, Saki. The team also included a staff of The Polytechnic Ibadan.”

Public Relations Officer of the Polytechnic Ibadan, Alhaji Soladoye Adewole confirmed the death of the immediate past HOD of Architecture, Mr. Kola Oladunjoye to Journalists on Friday.

Soladoye said that the institution’s Rector, Professor Kazeem Adebiyi and the entire staff of the institution mourn the death of one of its best hands.

Soladoye said, “We have lost one of our best hands, a very cerebral fellow, who was until his death the Chairman of our due process. He was also the immediate past HOD of Architecture department.

“He was a fellow that relates with virtually everybody and loved by everyone.

“The Rector is so saddened, ditto for other management staff. The entire Polytechnic community, we are in entire deep morning. We also mourn the others even though, we have not been able to ascertain their identities. It is a sad development, but nobody can query God.”