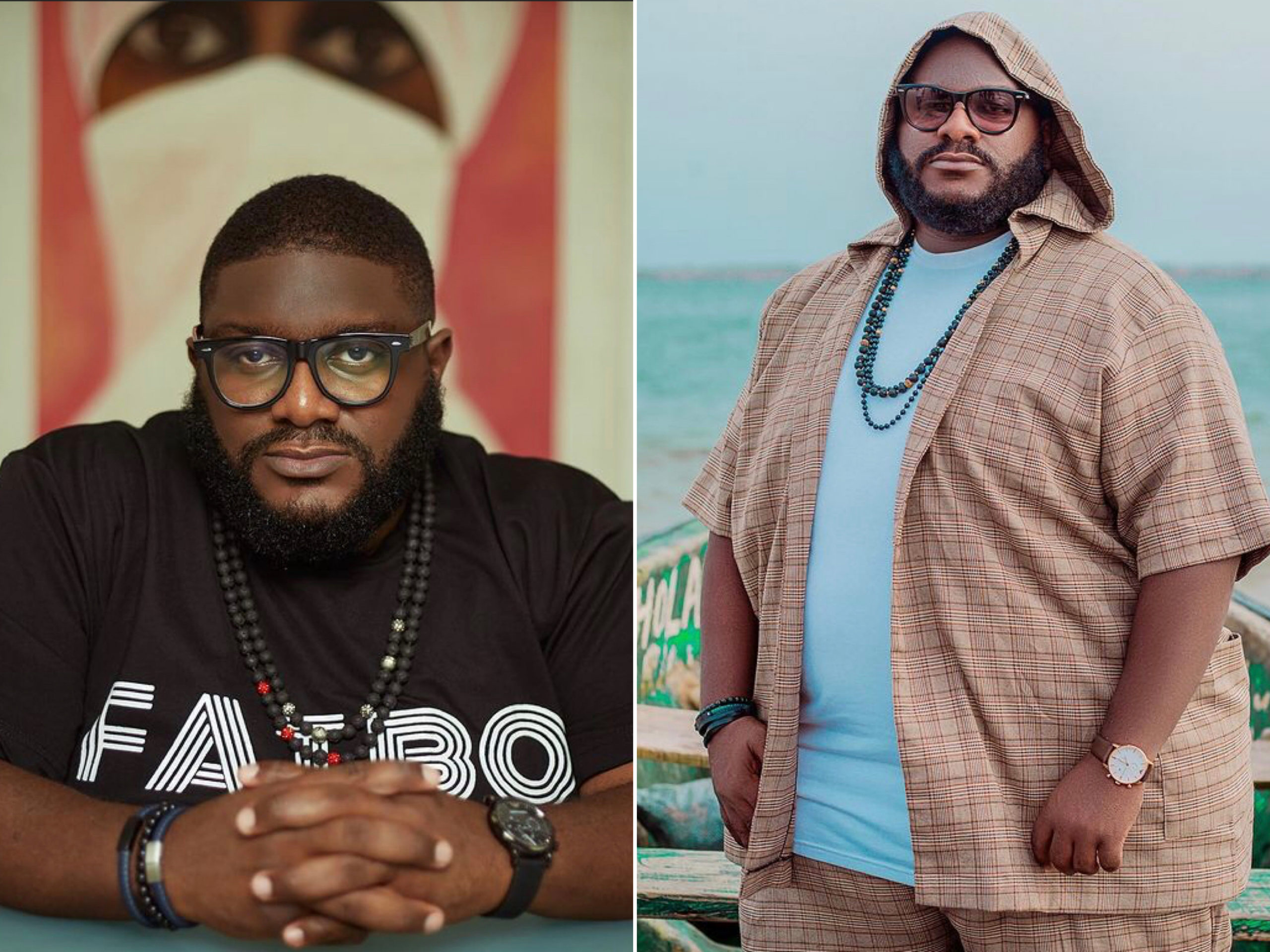 He died on Friday morning January 29 after a protracted battle with the disease.

The deceased was once Talent Manager at KnightHouse, The Creative Entertainment Company where popular acts like Mo Cheddah, Phenom rose to stardom.

DJ Babus graduated from the University of Baltimore in the United States in 2010 where he obtained a Bachelor’s Degree in Information Systems and Technology Management.

He worked as Resident DJ at Four Points by Sheraton, Lagos between 2014 and 2015 and later Resident DJ at RSVP Restaurant and Lounge. He founded his own company known as Crates and Vinyl Entertainment.

Meanwhile, his friends and colleagues in the industry have taken to social media to express shock over his demise.