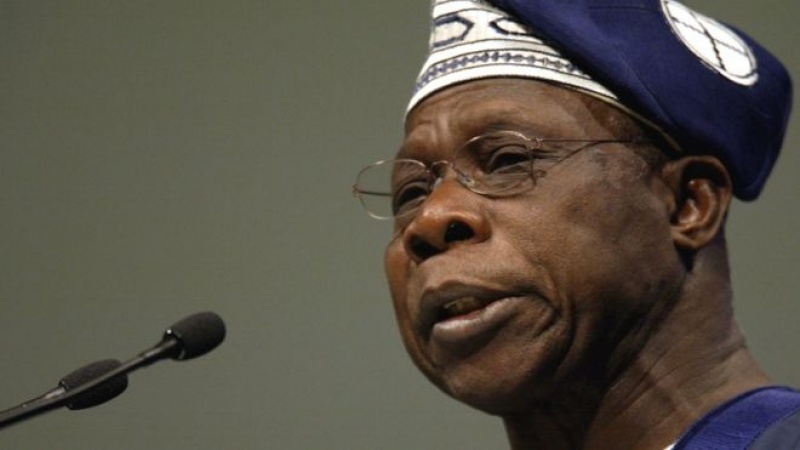 Obasanjo To Nigerian youths: Make it uncomfortable for old leaders to remain in government

Olusegun Obasanjo, former head of state and President has charged Nigerian youths to make it uncomfortable for old leaders to remain in government.

Obasanjo charged the youths during a virtual interview with Toyin Falola, an academic and historian.

While admitting that his generation did a lot of wrong, the former president apologised to the youths.

Obasanjo who noted that things are bad in the country, said Nigeria’s fortune might change when youths step up.

“You (youths) have everything going for you and I don’t want you to feel discouraged. Things are bad in Nigeria but I believe it is only for a short while because it depends on you.

“Whatever my generation might have done wrong –and I will be the first to admit that my generation has done a lot of wrong, (but) it is for your generation to do it better.