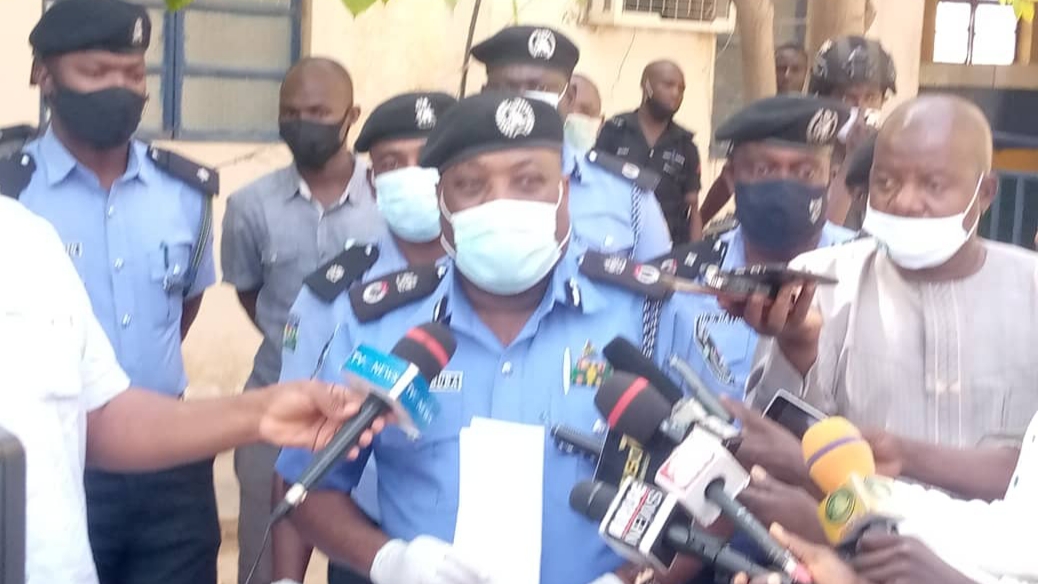 This was contained in a press statement released on Wednesday, February 3rd by Sanusi Buba, the Katsina state commissioner of Police.

According to the police commissioner, the Area Commander, Dutsinma and team responded to a distress call, that bandits numbering over fifty (50), on motorbikes, shooting sporadically with AK47 rifles attacked Unguwar Bera and Tashar Mangoro villages of Dutsinma LGA of Katsina state.

The team laid ambush against the hoodlums at a spot between Mara and Tashar Gajere villages of Danmusa LGA. Fortunately, the bandits were entrapped and the team had an upper hand, neutralized three (3) bandits and recovered two (2) AK-47 rifles with fifteen (15) rounds of 7.62mm live ammunition, he said.

Search parties are still combing the environs with a view of arresting injured bandits and/or recovering dead bodies and their operational weapons.