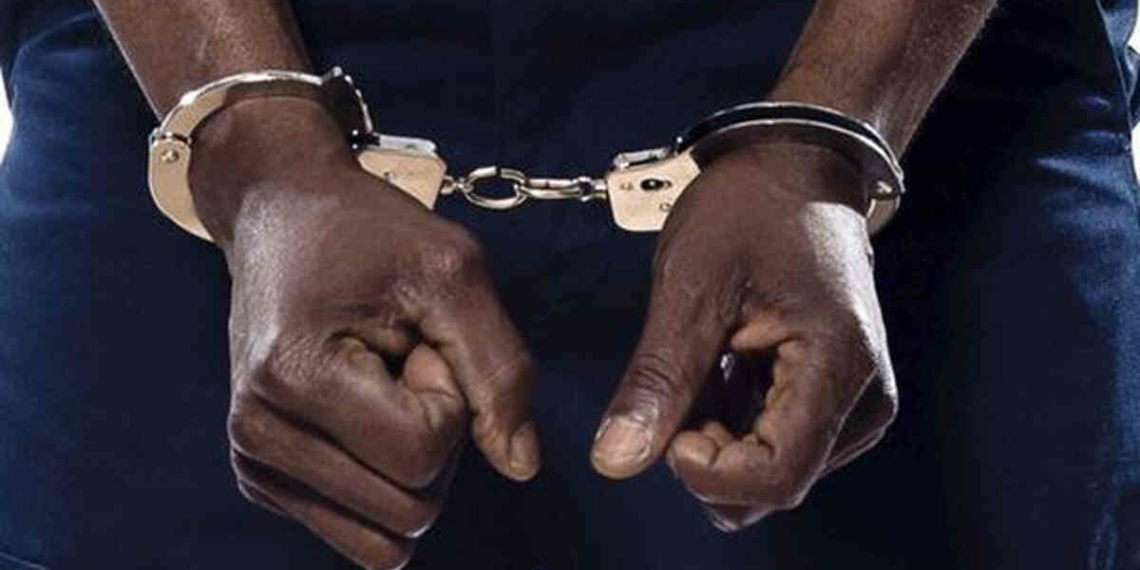 The police in Delta state has apprehended a 40-year-old man, identified simply as Mathew, for allegedly stealing the underwear of a man, Mr Victor Odiachi, and his wife at a guesthouse in Delta State.

Newsmen gathered that the suspect came to the guesthouse on Monday around 9pm in crutches for medical treatment at the Federal Medical Centre, Asaba, and was given a room on the ground floor due to his health condition.

A source said, “The proprietor of the guesthouse got up around 3am to collect his phones in the sitting room but observed that the two phones were switched off. That prompted him to go to the flower vase, where he usually kept his car key, only to discover that the key was not there.

“He and his wife entered the room where the suspect lodged and on enquiry about the car key, the man (Mathew) gave it to him, claiming that he saw it on the floor.

“The attitude of the suspect made Mrs Odiachi pull off the mattress on the bed, but the suspect tried to stop her.

“However, they noticed a tied wrapper containing some items and when it was loosened, it had three of Mr Odiachi’s pants, his wife’s bra and wrapper, which were wrapped in a black cellophane.”

Our correspondent learnt that the suspect pleaded not to be exposed and reportedly offered Odiachi and his wife N10,000 to cover up the incident.

The source said, “The police control room was contacted around 4am and a police team came to the guesthouse and took the suspect to the ‘A’ Division Police Station in Asaba. We are still at a loss on what the suspect intended to do with the underwear.”

The state Police Public Relations Officer, DSP Onome Onovwakpoyeya, could not be reached, as calls and messages sent to her phone were not replied as of the time of filing this report. ,,