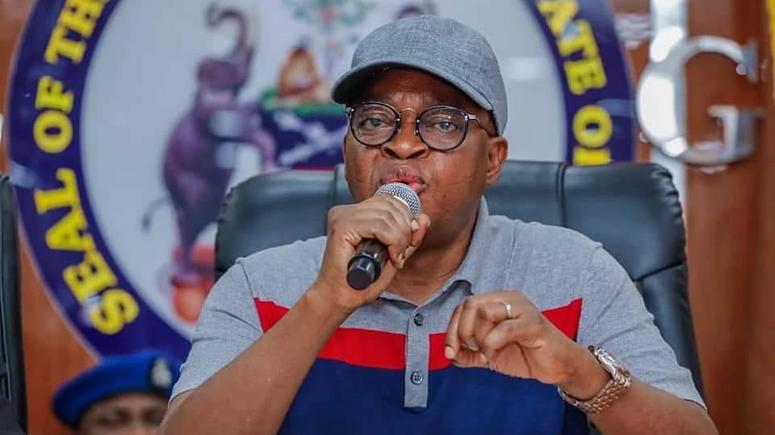 The Executive Governor of Osun State, Adegboyega Oyetola has directed all local government chairmen, councillors and other political office holders at the Local Government Council to vacate their respective offices following the expiration of their tenure.

This was contained in a statement signed and released to newsmen by the Secretary to the State Government, Prince Wole Oyebamiji on Friday.

In February 7, 2018, a former governor now Minister of Interior, Rauf Aregbesola swore in 389 elected councillors in the state.

“The Executive Governor of the State of Osun, Mr Adegboyega Oyetola has directed all political office holders at the Local Government Council to vacate their respective offices and hand over the Administration of their concerned Councils to the most Senior Local Government Personnel.

“This is in pursuant to the expiration of the tenure of all political Office holders in all the Local Government, Area Development Councils and Administrative offices in Osun on Friday, 5th February, 2021.

“Governor Oyetola appreciate their individual contributions to the development of the state and wishes them well in their future engagement.
I thank you.”