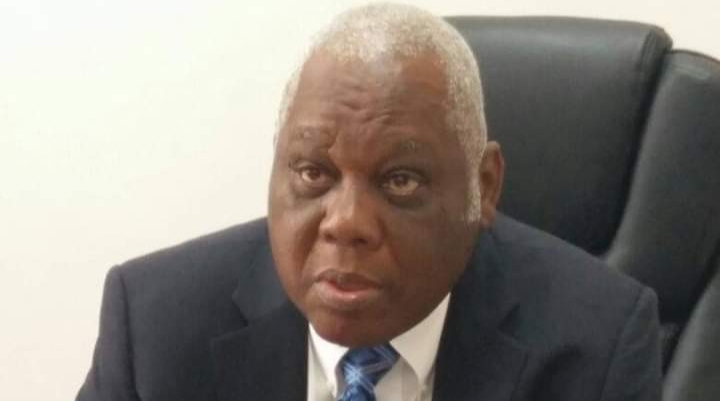 A top judge identified as Joseph Mécène Jean-Louis has been named by Haitian opposition parties as interim leader as they attempt to oust President Jovenel Moise, whose term they say has expired.

Opposition parties on the night of February 7 to 8 appointed Joseph Mécène Jean-Louis as the transitional leader after accusing the President of wanting to illegally extend his mandate.

The judiciary believes that the head of state’s mandate ended on February 7, as the political situation in Haiti is now becoming more critical.

In a video message sent overnight to AFP, 72-year-old magistrate, Joseph Mécène Jean-Louis,  read a short speech in which he declared “to accept the choice of the opposition and civil society to be able to serve (s) our country as provisional president of the transition “.

This act of the opposition comes hours after what the political opposition, the judiciary, and a number of civil society organizations considered to be the last day in power for Jovenel Moïse.

“We are waiting for Jovenel Moïse to leave the national palace so that we can proceed with the installation of Me Mécene Jean-Louis”, told AFP the opponent, André Michel.

“There’s a two-year roadmap laid out, with the establishing of a national conference, the setting out of a new constitution and the holding of elections,” he said.

President Moïse has continued to maintain that his mandate as the head of the Caribbean country runs until February 7, 2022.

According to AFP, the dispute over the president’s term arose from the fact that Jovenel Moïse had been elected in a 2016 poll canceled for fraud, then re-elected a year later.

After that poll was also disputed, demonstrations demanding his resignation intensified in the summer of 2018.

On Sunday, the Haitian authorities announced that they had foiled an attempt to murder Moise and overthrow the government.

Twenty-three people were arrested by police at a private residence in the capital, in possession of six firearms and several machetes. Among the alleged plotters is a judge of the Court of Cassation and an Inspector General of the National Police.

The Prime Minister of the country added that, among the documents seized, was the speech that this judge would have planned to deliver to become provisional president, in a transitional regime.

The report also said the country has not had a functioning parliament since January 2020, with President Moïse governing by decree, fueling growing mistrust among the population, undermined by poverty and enduring daily gang violence.