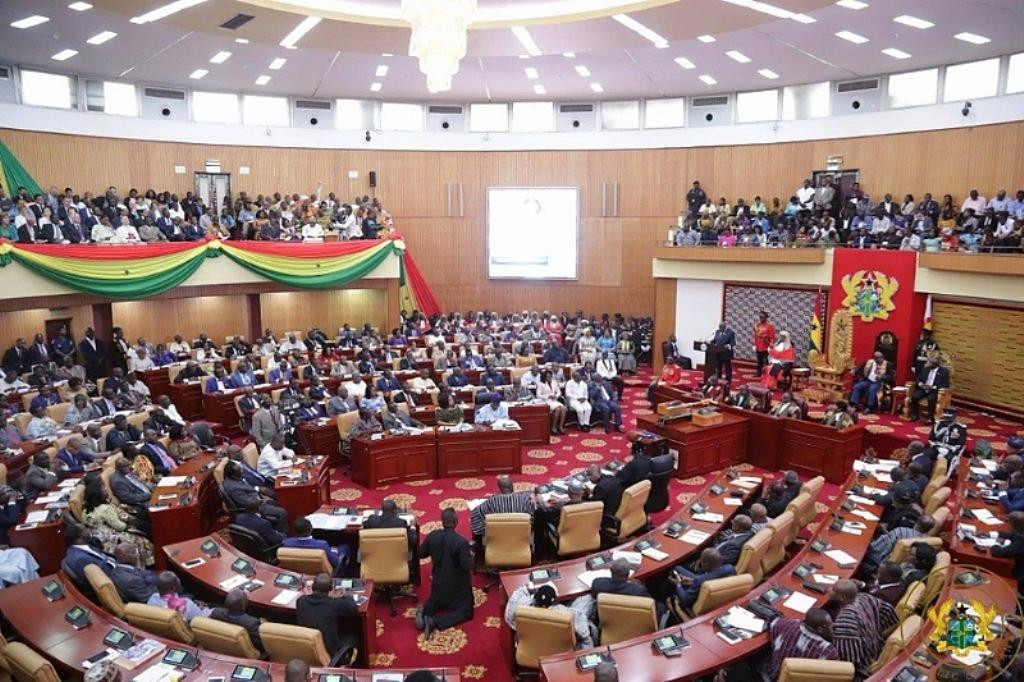 After 17 members of parliament and 151 supporting staff tested positive for the COVID-19, Ghanaian authorities were left with no choice than to shut down its parliament.

The speaker of the house, Alban Bagbin who declared the closure, stated that the legislature would be in recess until March 2 to make way for “disinfection and sanitization of the premises”.

“I have, in consultation with leadership, decided that sitting of the house be adjourned for three weeks,” Bagbin said.

Bagbin said the parliament’s appointments committee will continue to meet to consider the ministerial nominees of President Nana Akufo-Addo who was re-elected in December.

Ghana currently has 73,003 confirmed cases of the viral disease with 482 deaths recorded so far.