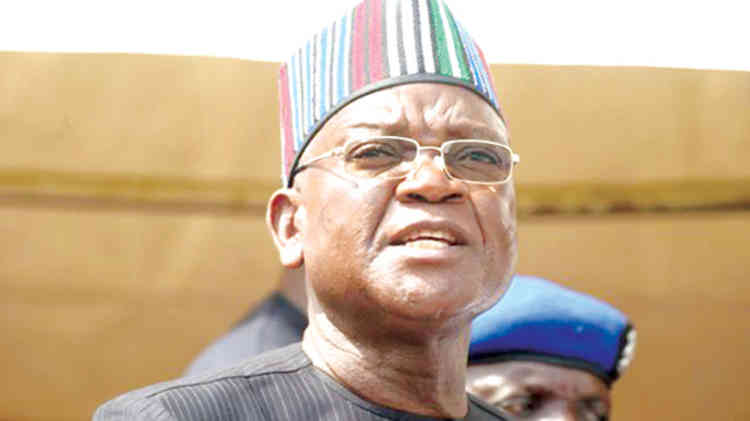 The Executive Governor of Benue State, Samuel Ortom has demanded for the investigation of the reported gang-rape of a teenager by four young men in Obi Local Government Area of the state.

This demand was made by the state governor in a press statement released by his Chief Press Secretary, Terver Akase, on Tuesday.

Ortom condemned the incident and described it as barbaric, dehumanizing and unfortunate.

He stressed that the arrest and prosecution of the culprits will serve as deterrent to persons who engage in the defilement of minors and other crimes.

Ortom also charged the Chairman of Obi Local Government and traditional rulers from the area to collaborate with security agencies to fish out the rape suspects and bring them to justice.

He encourages parents and guardians to closely monitor the movement of their children and report any case of rape to security operatives.