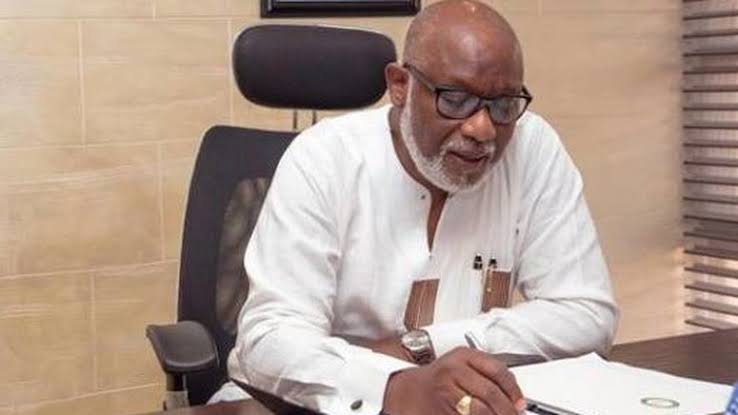 Ondo State Government has concluded arrangements to establish ranches and grazing areas in some parts of the state to stop incessant clashes between farmers and herders.

This was part of the outcome of Thursday’s State Executive Council meeting.

Ondo Commissioner for Justice and Attorney General, Sir Charles Titiloye, who disclosed this at a press briefing said the council has approved a bill for the rearing and grazing of livestock in the state.

Sir Titiloye said that the bill contained the establishment of ranches and grazing areas with the sole objectives of preventing the destruction of farm crops and property occasioned by open grazing.

Titiloye stated that part of the objectives of the bill is to prevent farmers/herders clashes and manage the environmental impact of open grazing while working towards breeding of healthy livestock and modern techniques of animal husbandry in the state.

He said the bill was part of the plans to implement Governor Akeredolu’s directive to herders who are illegally occupying Government forest reserve without proper registration.

The Ondo Attorney General said the bill provided for the prosecution of any herder found with guns and other ammunition.

On his part, Ondo Commissioner for information and Orientation, Donald Ojogo, announced that the state government approved procurement of additional 20 operational vehicles for the state Security Network, codenamed “Amotekun Corps” to strengthen the security outfit for optimum performance.

Ojogo said additional 500 personnel were approved to be recruited into the Amotekun Corps even as he stressed that the operation of the commercial motorcyclists has remained banned from 6 pm to tighten security in the state.

He said, “The cabinet noted the efforts of the Governor towards stemming the rising spate of crime and insecurity across the state.

“We must support Amotekun in terms of intelligence gathering for them to operate maximally. The council noted with delight Amotekun’s activities and pass a vote of confidence and give a pat on the back to Amotekun.”

“The ban on Okada is still in order. The cabinet decided that this ban should be reinforced. Okada is mostly used to perpetrate crimes. The ban on movement of Okada beyond 6 pm is reinforced.”

Acting Commissioner for Health, Dr. Jibayo Adeyeye warned that non-compliance with the COVID-19 protocol would lead to the closure of churches and schools.

He reiterated the efforts of the state government in the fight against Lassa Fever, stressing that the move to eliminate rats in houses have started yielding impressive results.