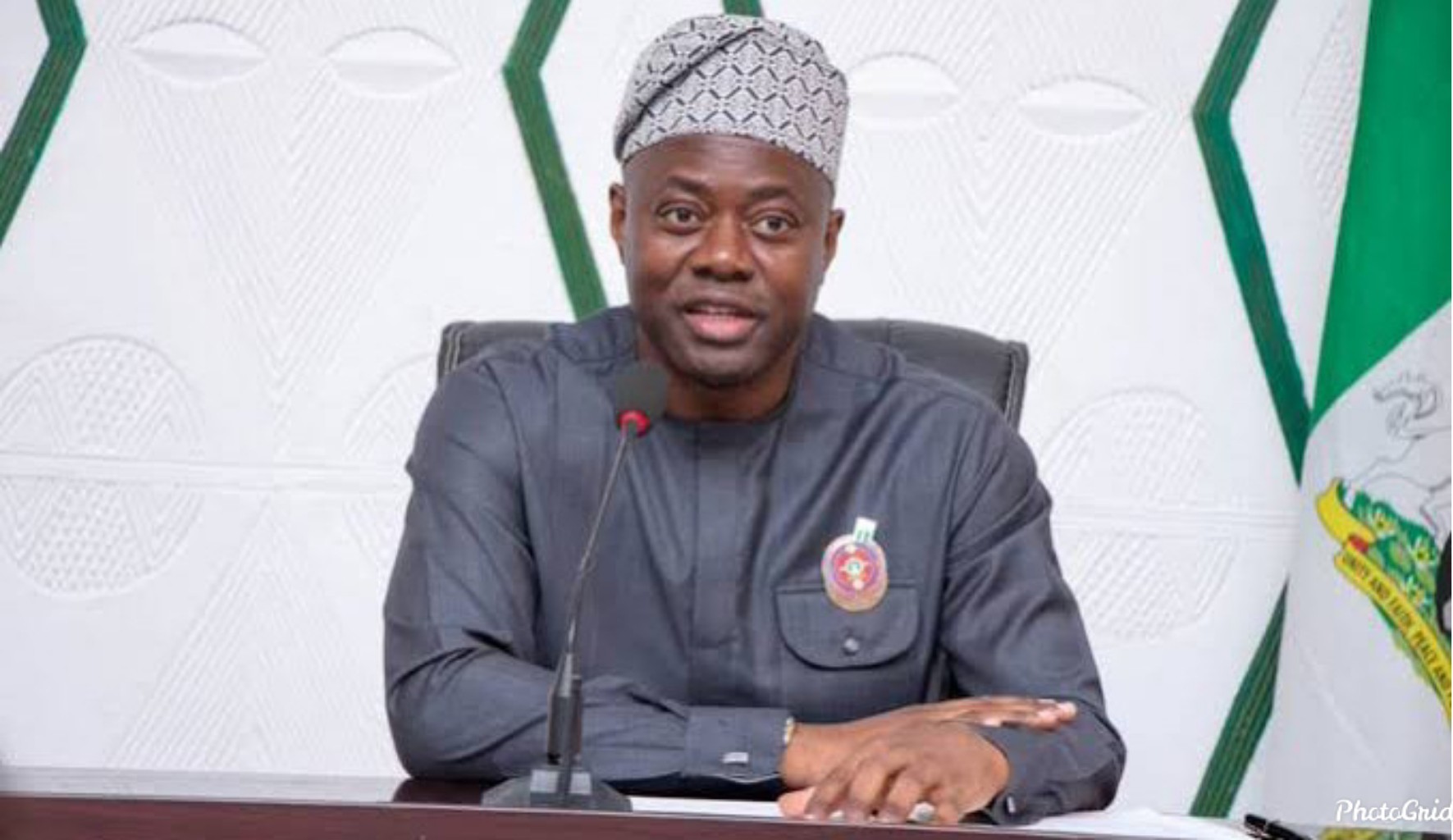 Makinde expresses readiness to convert LAUTECH to a conventional university

Gov. Seyi Makinde of Oyo State, on Thursday, expressed his readiness to convert LAUTECH from a University of Technology to a conventional University, so as to enable it to offer such courses as Law.

Makinde, who made this known while receiving the report of the state negotiation committee on Ladoke Akintola University of Technology, (LAUTECH), Ogbomosho, in Ibadan, said that the state would soon apply to the National Universities Commission (NUC) for approval of the conversion.

The governor also announced that he had signed the LAUTECH Bill 2020 into law, “so it is now time to move forward with our plan.”

Makinde added that a Governing Council would soon be appointed for the institution, to reflect the new ownership; saying that the council will birth new management in a few weeks time.

He expressed appreciation to the committee for “a work well done”, saying that the mission was given to the committee, when inaugurated on Nov. 27, 2019, was to secure LAUTECH for Oyo State, as the sole owner.

He said that the sole ownership of LAUTECH would not negatively impact on students and staff of the institution from Osun, rather, the sole ownership would be done for the sake of easier administration and to move LAUTECH towards the goal of becoming a world-class university.

Makinde used the occasion to show appreciation to Gov. Gboyega Oyetola of Osun state, for putting aside all differences, especially partisan politics, “all through the negotiations.

“We appreciate him (Oyetola) for applying wisdom in taking a stand, for what is best for staff and students of LAUTECH.”

The governor also thanked Prof. Olu Aina, who led the negotiation for Osun state, and further commended the versatility of Dr Suleiman Yusuf of the NUC, in midwifing the negotiations.

The governor also used the occasion to announce the creation of a College of Agriculture and Natural Sciences, to be sited in Iseyin.

He warned the people against allowing any individual or group to distract them from the economic gains his administration had achieved so far.

Earlier, Prof. Ayodeji Omole, said the process of negotiating the sole ownership of LAUTECH was “engaging, energy-sapping, time and money consuming and interesting.”

Omole urged the governor not to allow the report of the committee to be deposited in the archives, without the recommendations being fully and religiously implemented.

“This is the surest way to achieve your dream of returning LAUTECH to its old glory and restoring the institution back to being a University of the first choice,” he said.

He thanked the governor, on behalf of the other committee members, for the opportunity and the support given to them to serve.

Highlights of the occasion were the presentation of award of recognition to Omole and other members of the committee by the governor.