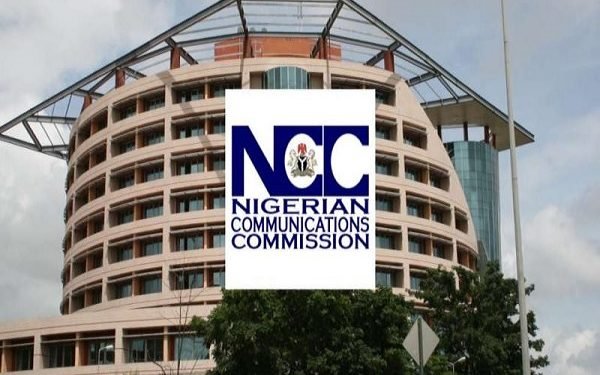 The Nigerian Communications Commission (NCC) has alerted Nigerians over a Facebook account claiming to be representing the Commission.

It advised Nigerians to disregard the account to avoid been defrauded by cybercriminals.

A statement signed by the Director of Public Affairs of the Commission, Dr Ikechukwu Adinde said the Facebook Team has been contacted to take down the account.

The statement reads: “In the course of its regular online surveillance aimed at protecting telecoms consumers and industry stakeholders, the Nigerian Communications Commission (NCC) has discovered a spurious Facebook Account purporting to be that of the Commission.

“The fraudulent Facebook account with the name: ‘Nigerian Communications Commission – NCC – Info Zone’ was opened by unidentified individuals, ostensibly to deceive and defraud unsuspecting members of the public, some of whom, as NCC believes, may have inadvertently signed on to the fake Facebook account.

“It is important to emphasize that the official and authentic Facebook account of the Commission is: ‘NIGERIAN COMMUNICATIONS COMMISSION’ with over 192,193 followers.

“The Commission strongly advises the general public and telecom consumers to beware of this cloned Facebook account, as the NCC has no affiliation whatsoever with it.

“This is a typical case of profile cloning often used to create a fake profile identical to an original one, for the purpose of the misleading and defrauding unsuspecting general public.

“Members of the public are advised to disregard the Facebook Page and its content in their entirety.

“The NCC, as a responsible organisation, will continue to take measures towards protecting telecoms consumers and industry stakeholders.”