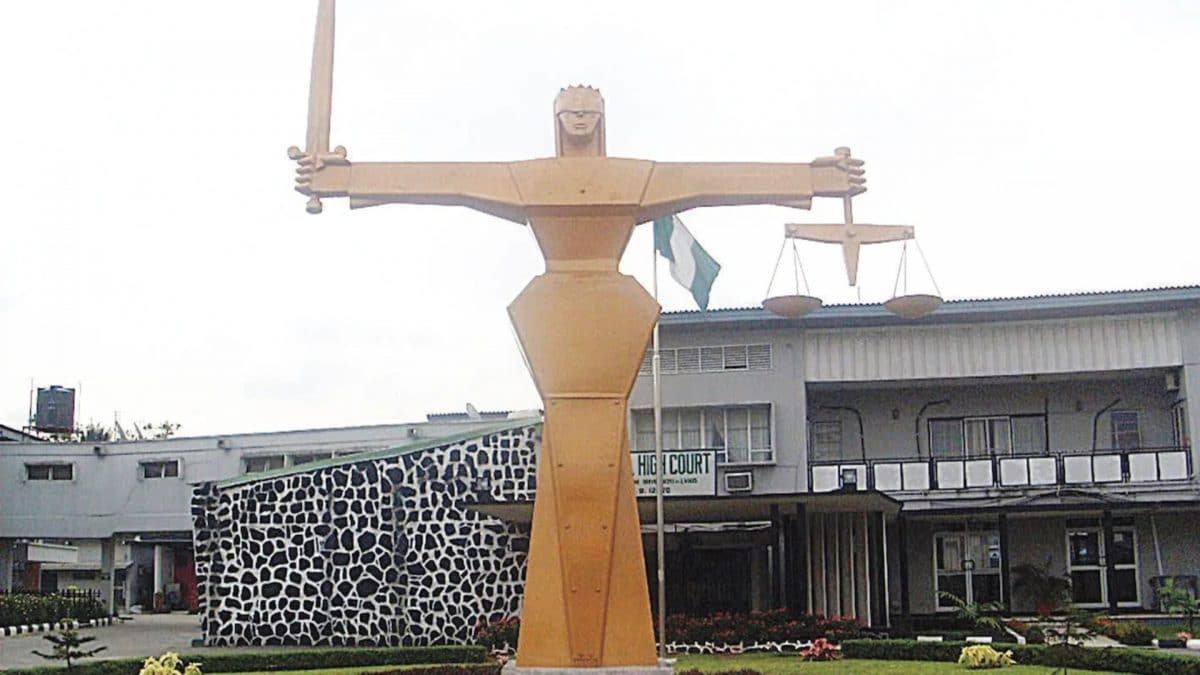 Police have arraigned a 35-year-old security guard identified as Patrick Akpan before the Lagos Magistrate Court in Yaba for allegedly beating his three-year-old daughter to death on December 27. 2020.

Recall that the Lagos state police command has charged the security guard before the court for manslaughter.

Nurudeen said that Akpan beat up his daughter with a belt for messing up his house.

According to the police, the victim died in her mother’s arms while being taken to the hospital.

He said the offence contravened the provisions of Section 224 and is punishable under section 229 of the Criminal Laws of Lagos State 2015. (Revised).

The Chief Magistrate P.E. Nwaka did not take the plea of Akpan for want in jurisdiction.

Nwaka ordered that the case file be duplicated and a copy sent to the Lagos Director of Public Prosecutions (DPP) for legal advice.

The case was adjourned till Feb. 23 for DPP advice.