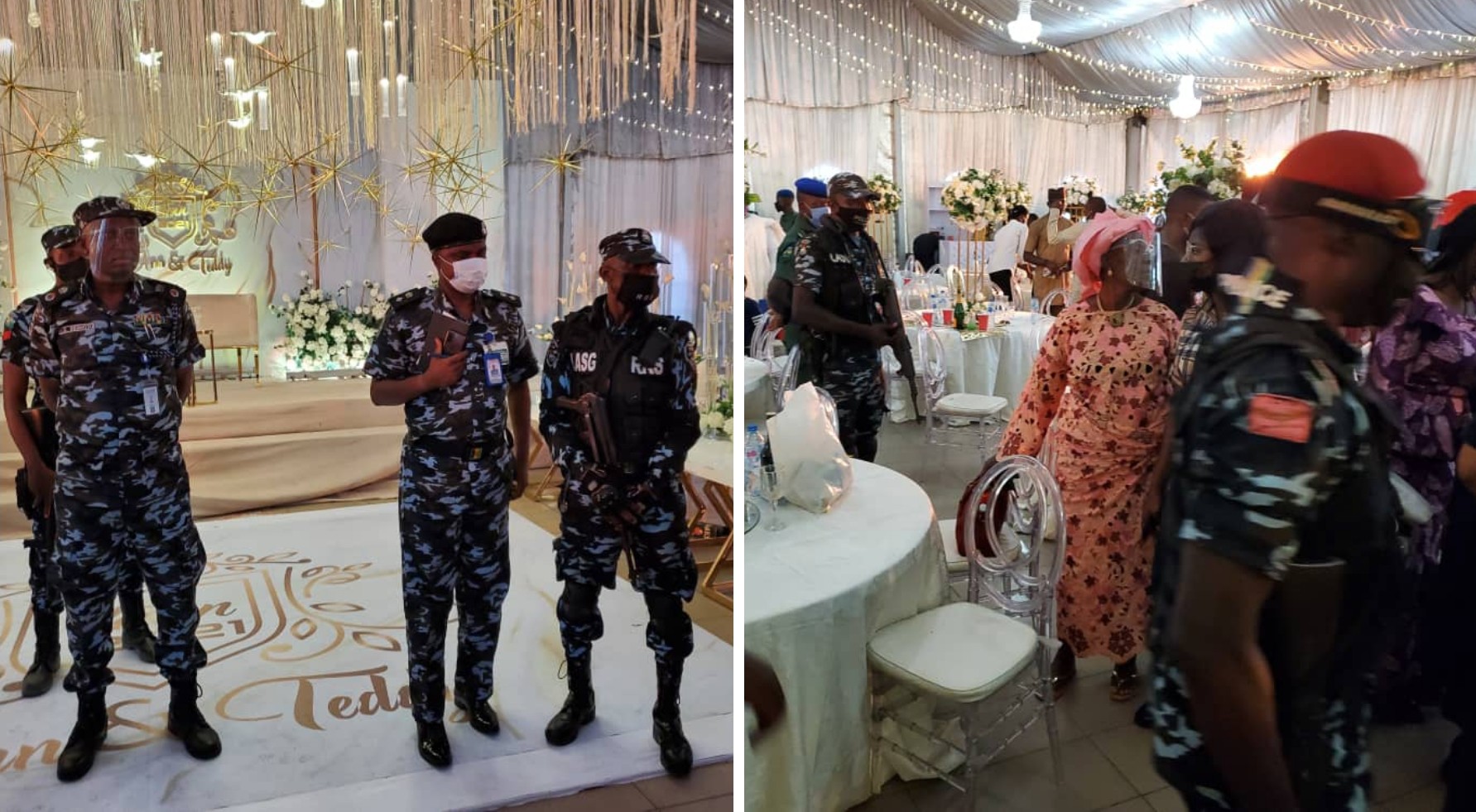 Police have stormed a party in Lagos State and arrested the organizers.

The spokesman said the facility and organizers flouted the COVID-19 law. 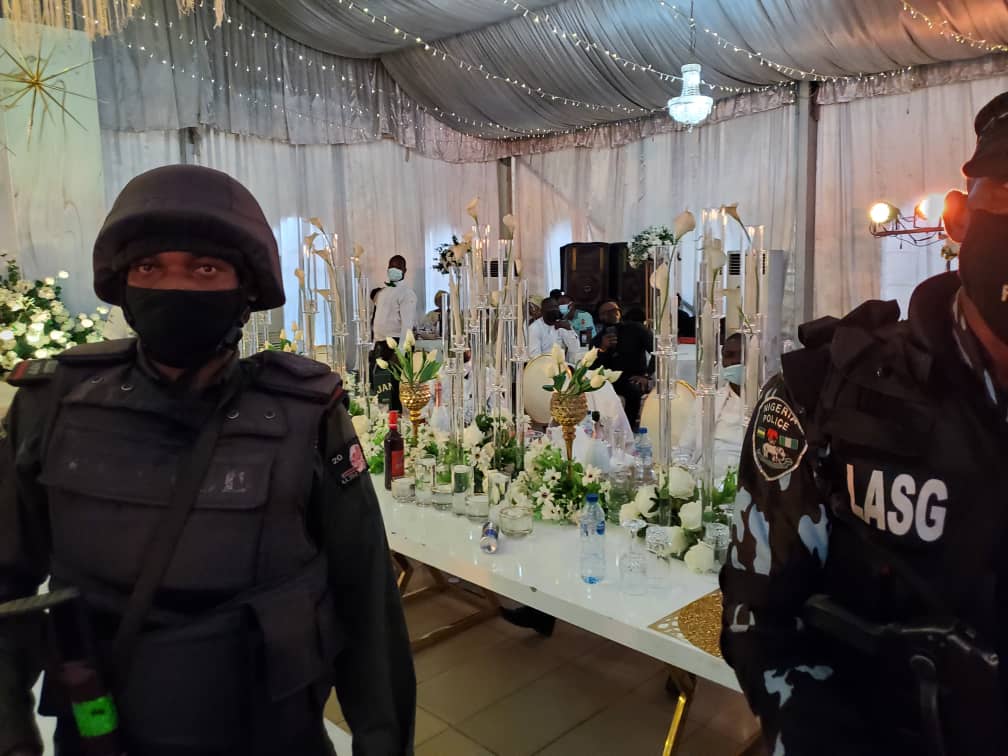 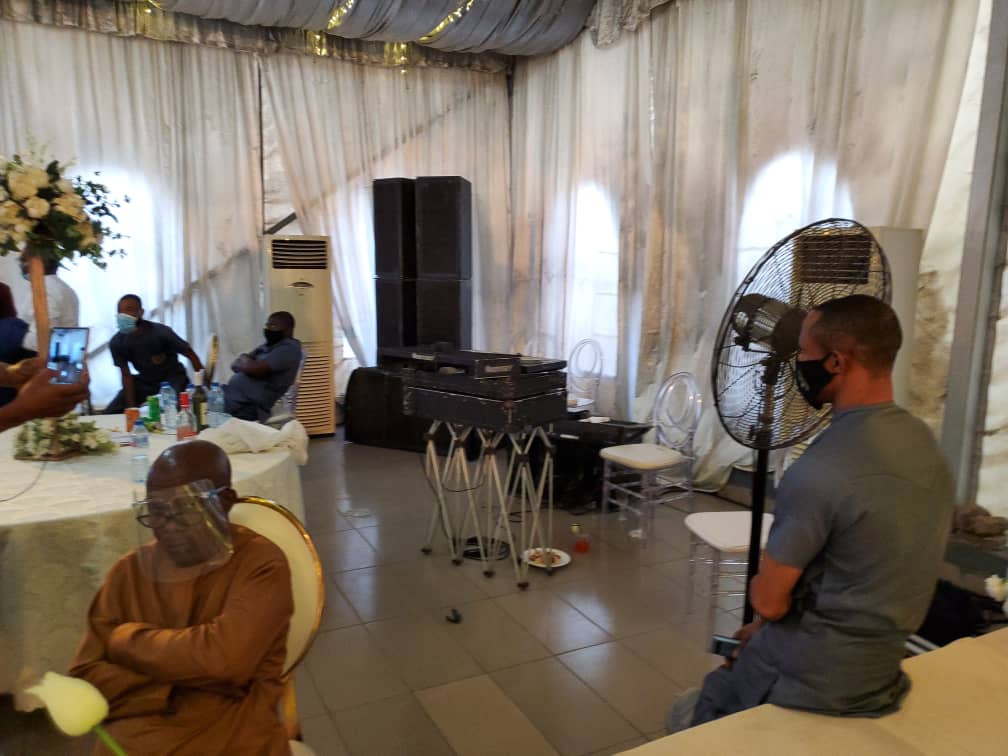 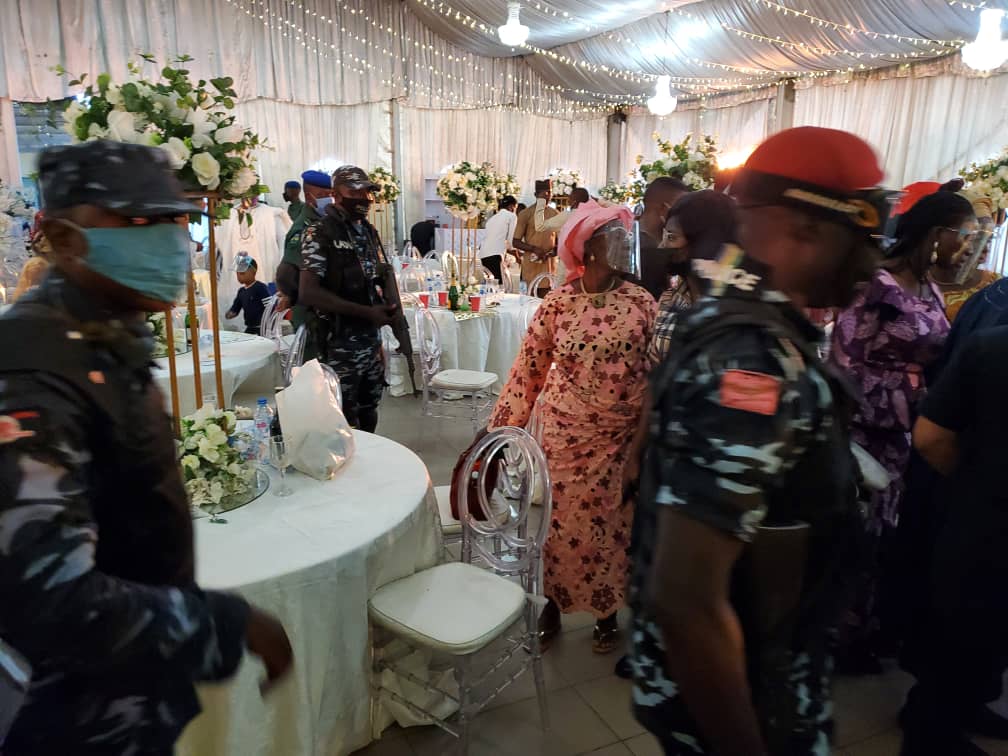 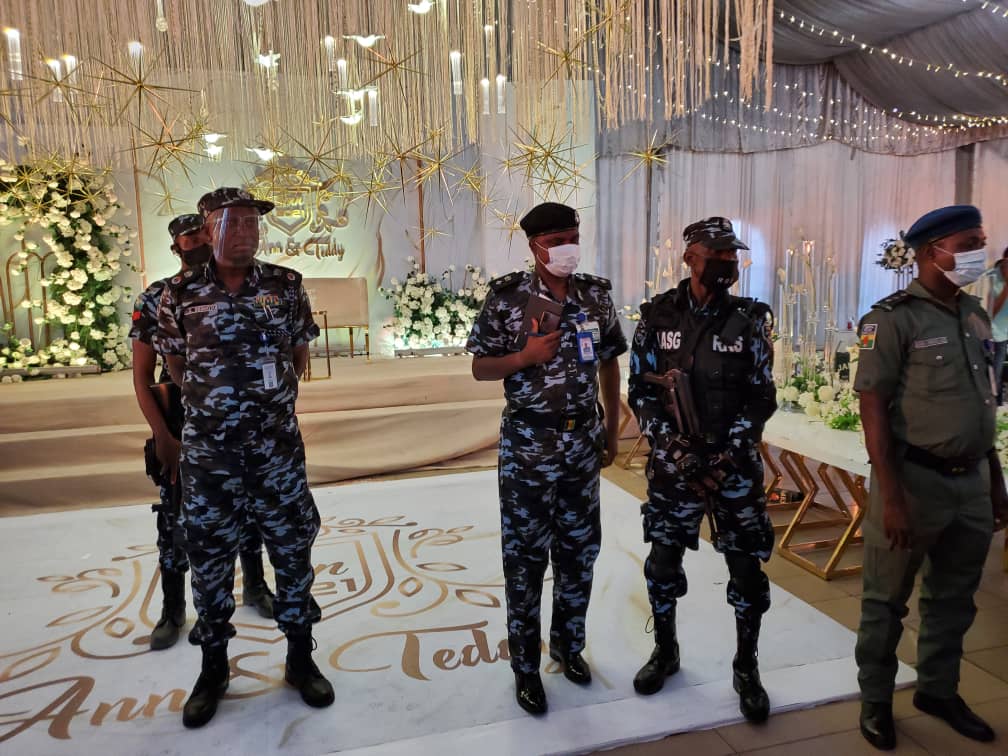 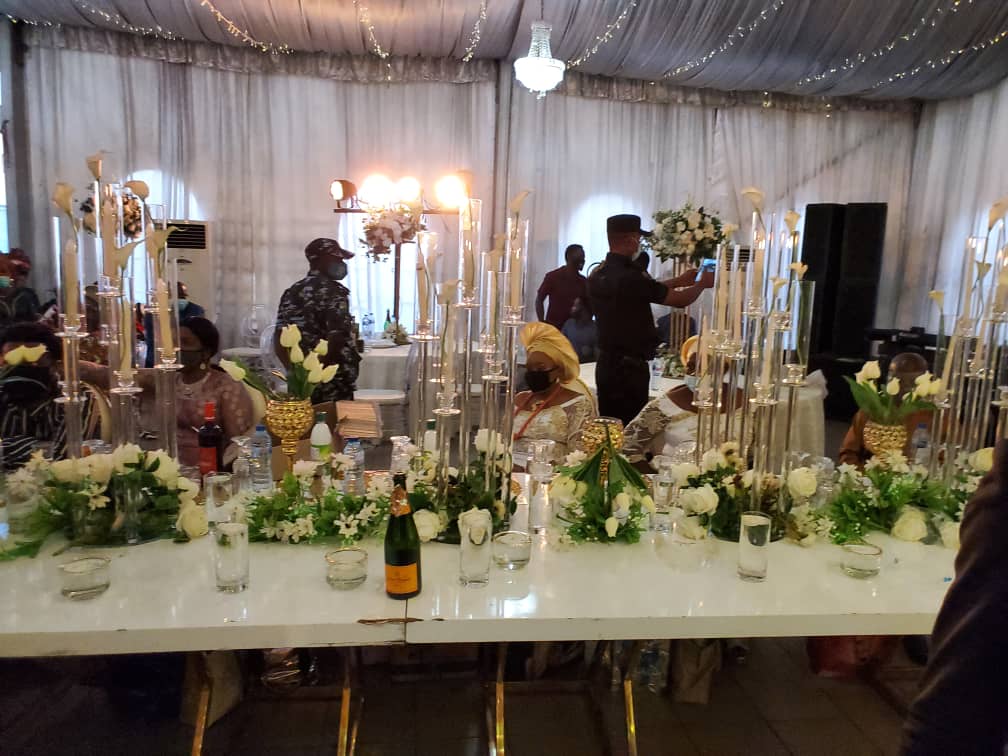 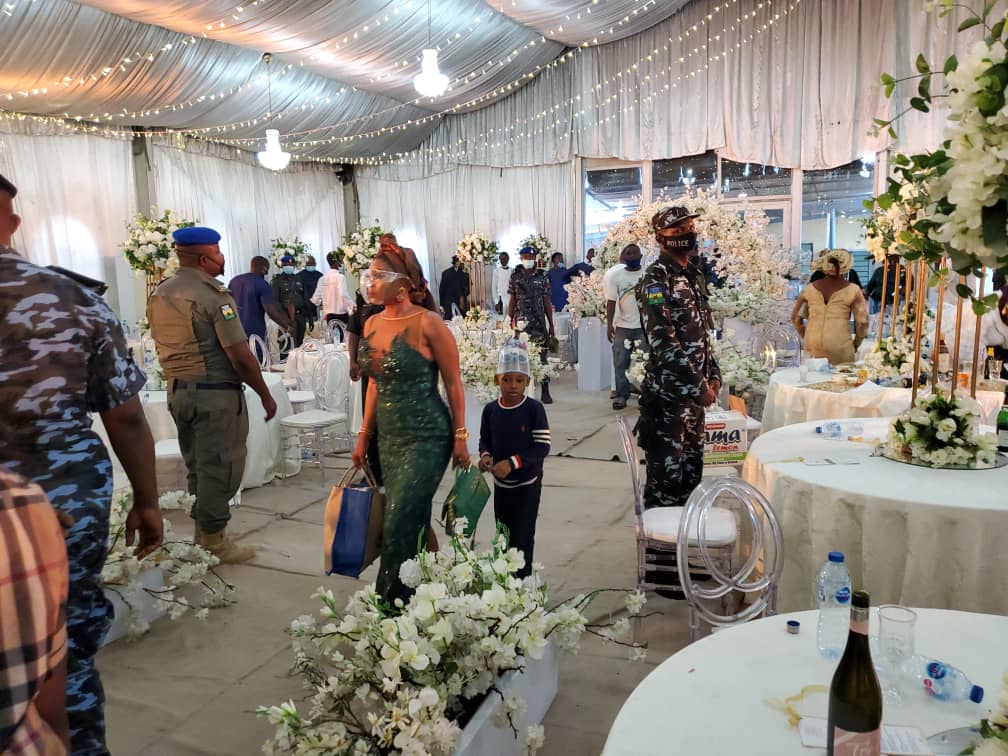 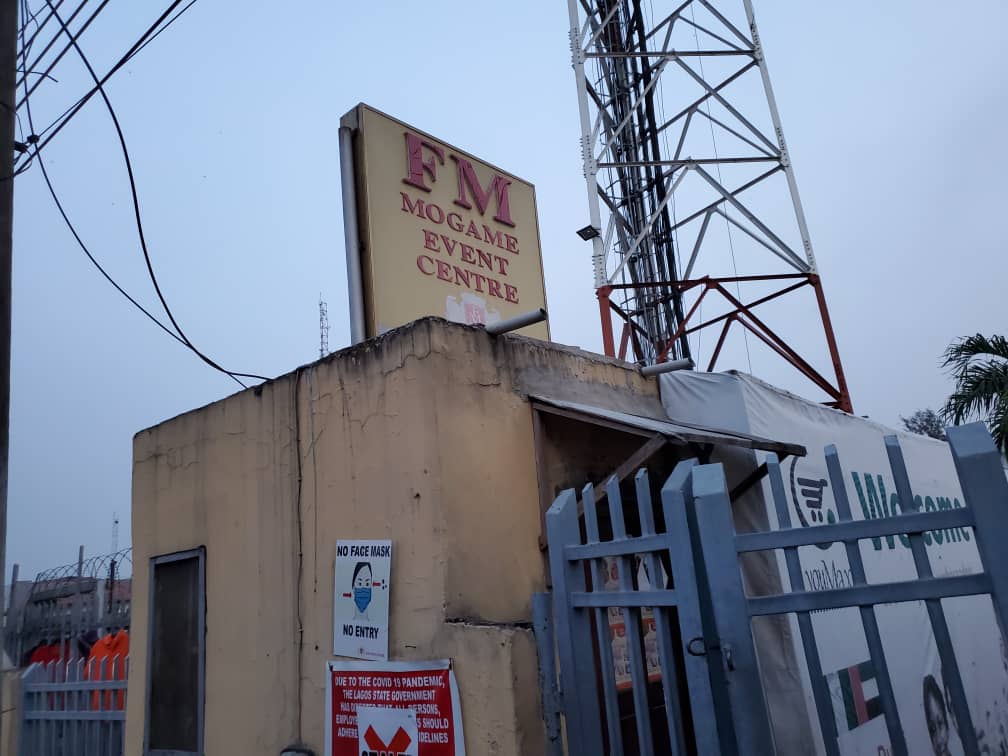 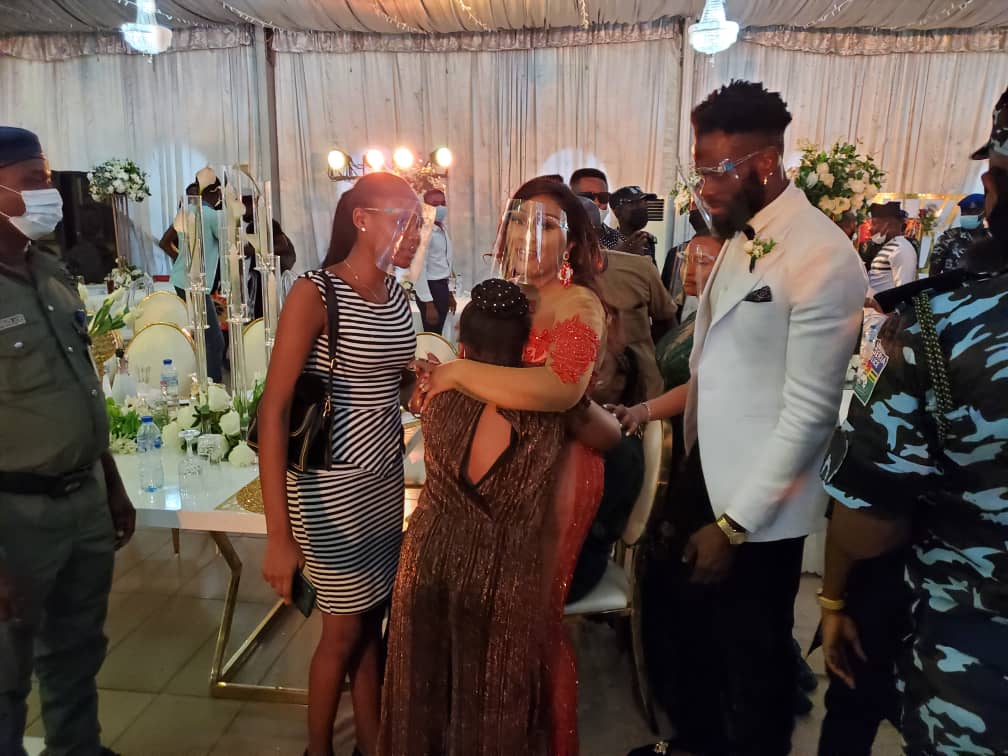 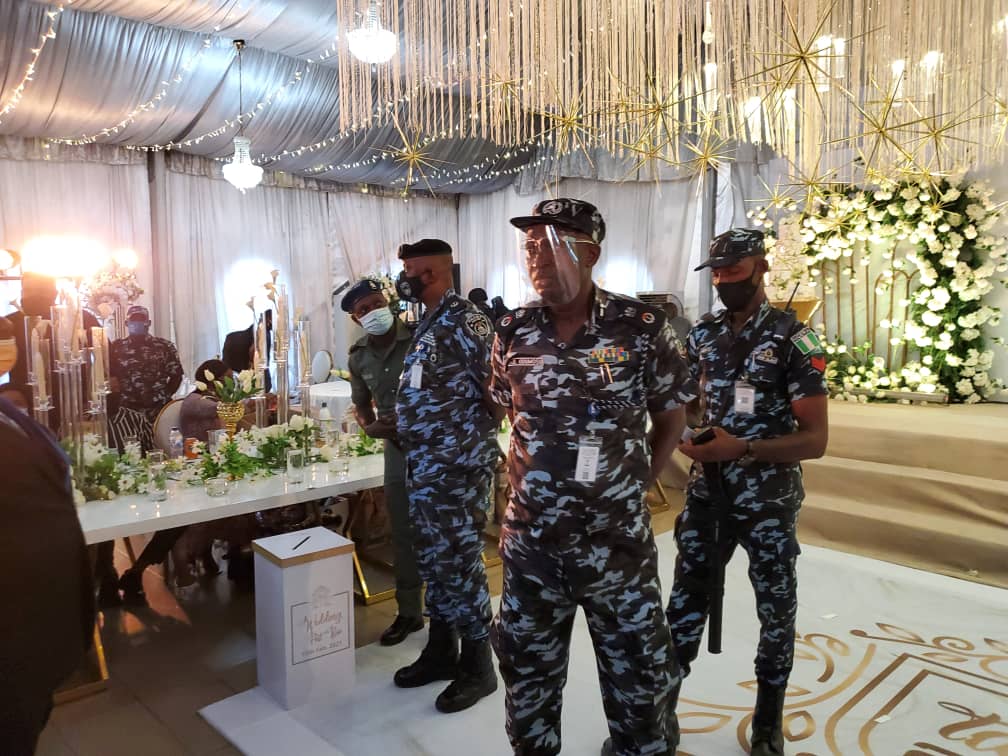 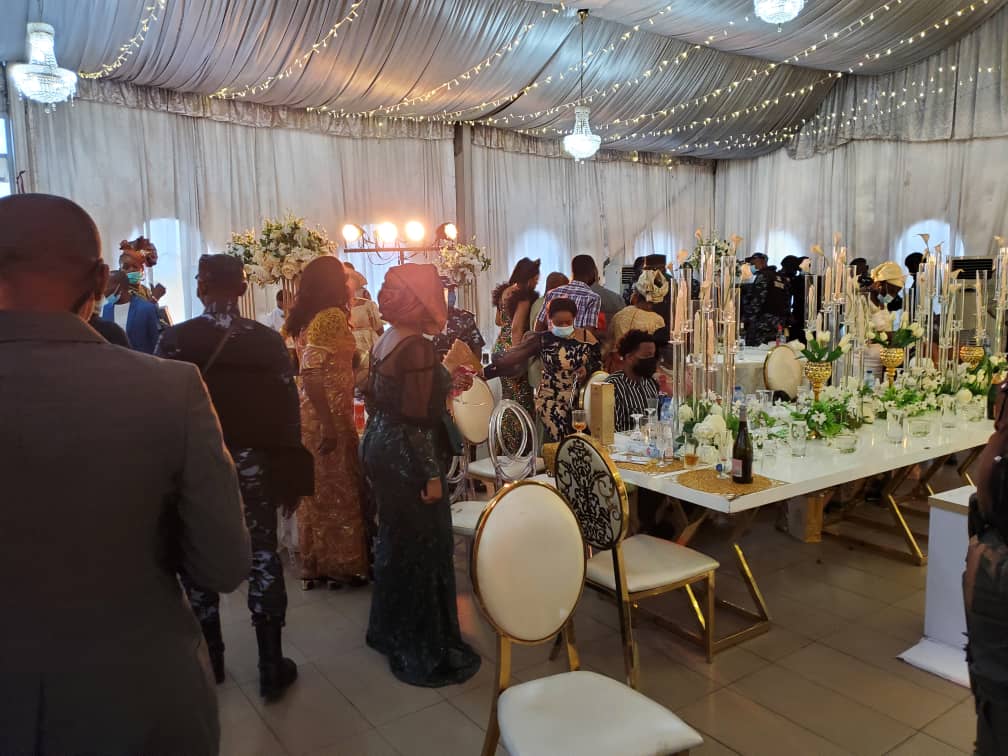 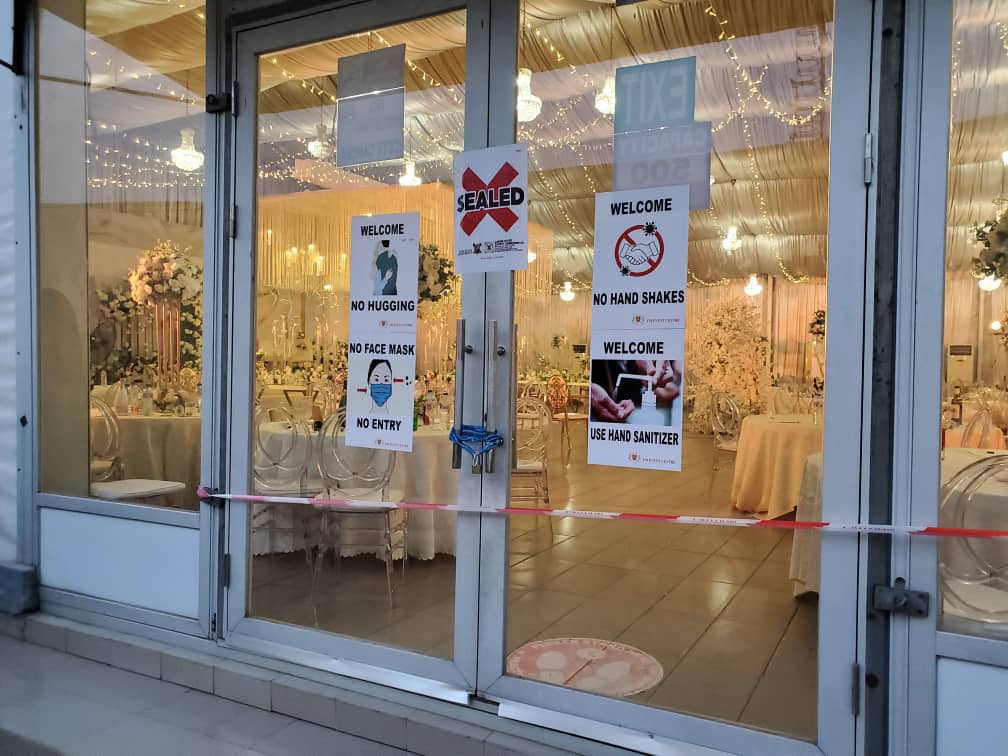 He explained that the permission the government granted was for 100 guests outdoor, not indoor.

Adeboji said the Ikeja party had more than 300 guests in the hall contrary to the Lagos State Safety Commission’s approval.

“The place has been sealed up while the organisers have been arrested,” Adejobi added.