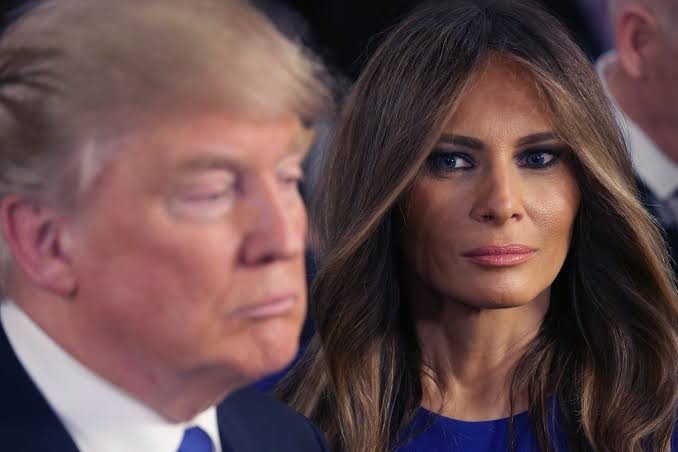 Following her husband’s eventful exit from  White House, Melania Trump  is reportedly ‘bitter and chilly’ with  Donald Trump, and she now spends her days having luxury spa treatments including massages and facials in their Florida home.

The former US First Lady also reportedly opts for light, fish-focused meals on its terrace, spends time with her parents

According to a report by CNN published on Friday, February 12,  Melania is said to be angered by the way she left Washington DC under a cloud last month in the wake of the US Capitol riots.

She is reportedly furious that her image was also tarnished by her husband’s appearance at a ‘Stop the Steal’ rally, which saw thousands of his supporters descend on the US Capitol shortly after.

Explaining Melania’s controversial silence in the wake of the riots, a former aide said to CNN:

‘She could see how it was going to go for her. Once (the insurrection) happened, she knew there was nothing to gain for her by speaking out or doing something – so she didn’t do anything.’

Another aide told CNN: ‘She goes to the spa, has lunch, goes to the spa (again) and has dinner with Donald on the patio. Rinse and repeat. Every day.’

Melania is also reportedly angry at the media attention given to her successor Jill Biden, although she left a note for Jill, but has not spoken to her, since her husband’s electoral loss.