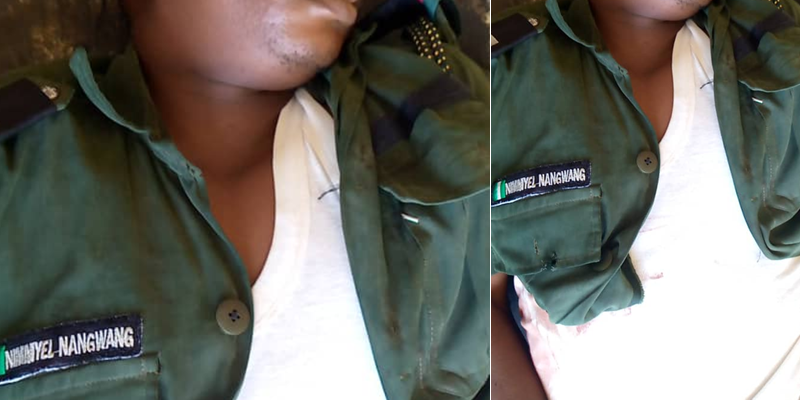 Unknown gunmen on Sunday killed a police officer in a church in Ughelli, Delta State.

The police spokesperson in the state, Onome Onovwakpoyeya confirmed the killing to reporters on Sunday.

“Yes, he (police officer) followed his principal to the church,” Ms Onovwakpoyeya, a deputy superintendent of police, said, without disclosing any information about the “principal”

The gunmen stormed a Pentecostal church located in Oviri-Ogor Road, Ughelli, during church service on Sunday and shot the victim three times, according to a witness.

The deceased, a police inspector, was serving with the police mobile force at Ogwashi-Uku and was on escort duty at the time of the incident.

“The service was abruptly stopped at about 11.15 a.m. as worshippers scampered for safety when the gunmen gunshots opened fire inside the church.

“It was after the gunmen escaped that some youths summoned up the courage to come out only to discover the police officer in a pool of his blood,” the witness said.

The officer was confirmed dead at the Central Hospital, Ughelli, where he was rushed to.