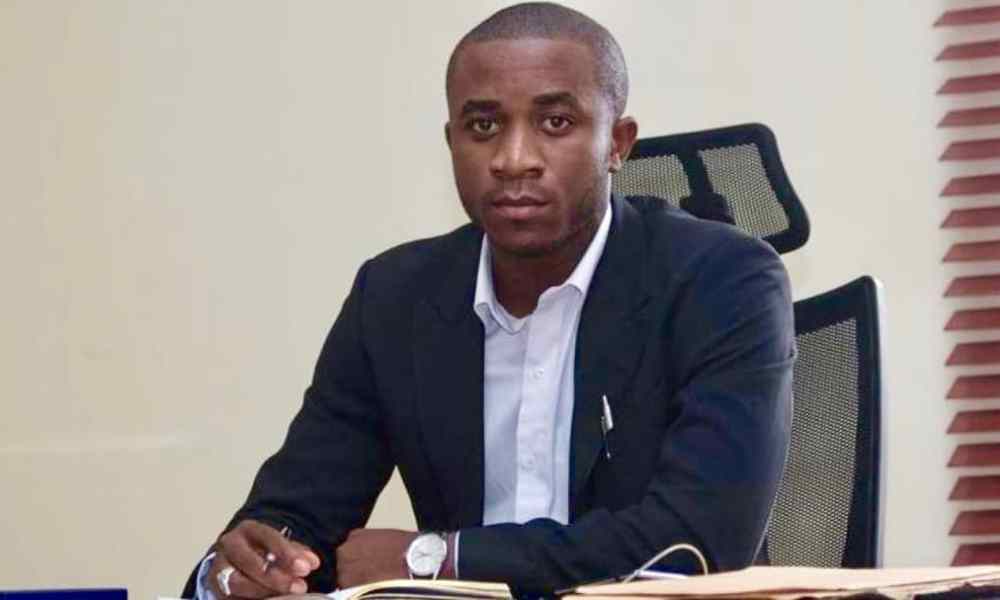 Obinwanne Okeke popularly known as Invictus Obi was on Tuesday jailed for 10 years in the United States for a computer-based intrusion fraud scheme that caused approximately $11 million in known losses to his victims.

“Today’s sentence further demonstrates EDVA’s and FBI’s worldwide reach in vigorously pursuing justice on behalf of American victims and others and holding international cybercriminals accountable, no matter where they commit their crimes,” said Raj Parekh, acting US attorney for the eastern district of Virginia after sentencing by chief US district judge Rebecca Smith.

According to court documents, Mr Okeke, 33, operated a group of companies known as the Invictus Group based in Nigeria and elsewhere.

From approximately 2015 to 2019, Okeke and others engaged in a conspiracy to conduct various computer-based frauds.

One of his victims include Unatrac Holding Limited, a subsidiary of American heavy equipment manufacturer Caterpillar.

Okeke was arrested in August 2019.

Forbes had listed him as one of the influential young entrepreneurs.

Okeke pleaded guilty to the second charge of wire fraud, earning him a deal with the US government.

As part of the deal, he would enjoy immunity from prosecution on the same matter in the US eastern district of Virginia. The district would also confirm the validity of the plea agreement in case Okeke is charged over the same offence in another jurisdiction.