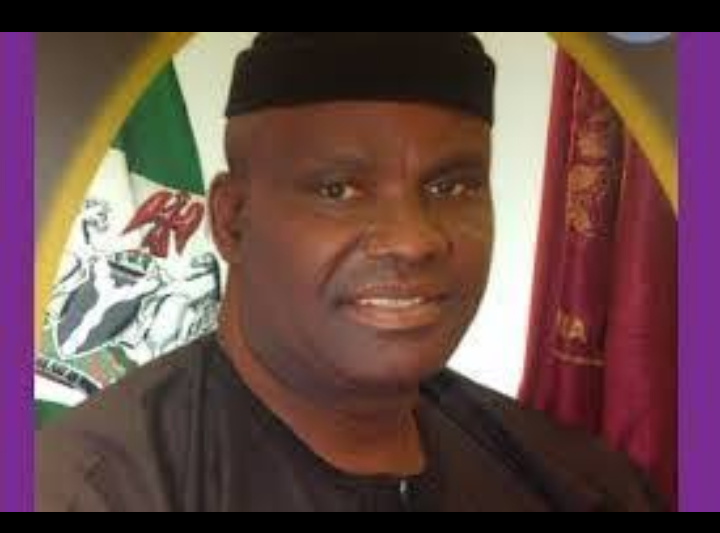 The employment of casual workers by the private and public sectors has become a subject of concern as the senate is considering a bill to hinder such jobs.

Senator Ayo Akinyelure who sponsored the Prohibition of Casualisation Bill 2020, said casualisation of Nigerian graduates in the Nigerian labour market had become a subject of great concern.

He said more workers continued to groan under this immoral strategy of cutting cost by employers rendering them inferior to their counterpart in other countries of the world.

Akinyelure, while citing the banking industry as a hub for casualisation, blamed banks for turning female marketers into harlots and sexual slaves in a desperate attempt by them to keep their jobs and meet unrealistic deposit targets.

“In the banking and insurance industry, for instance, many young graduates particularly females are employed as marketers and given unrealistic customer deposit targets running into millions. They are hired and fired at will when such unrealistic targets are not met.

The female among them who are desperate in keeping their jobs turn to harlotry and sex slavery. They, move from one office to the other looking for invisible customers who have large funds to enable them meet their targets, “ he said.