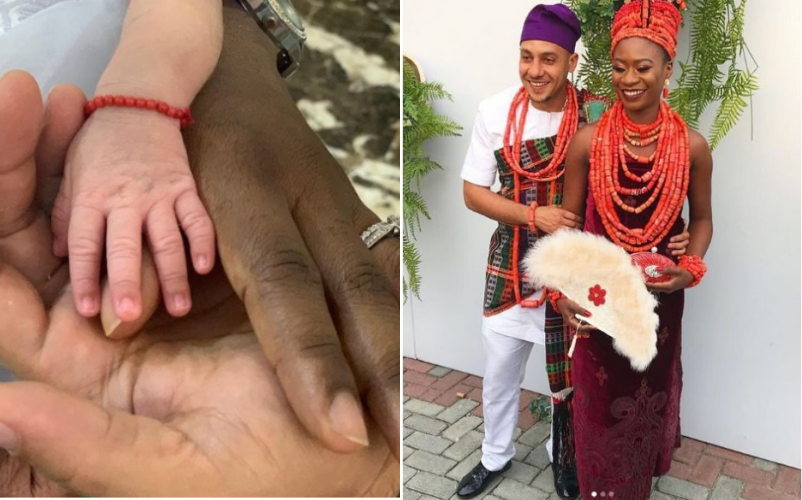 He shared the good news on his IG page. 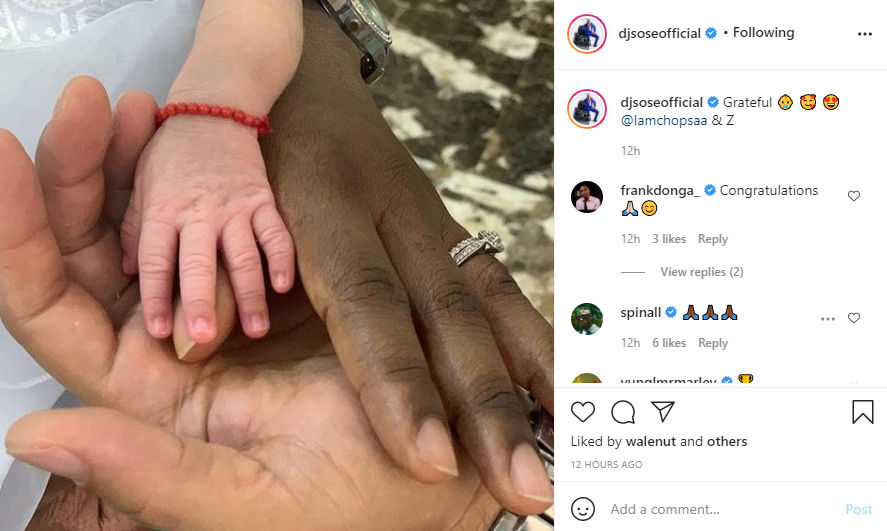 In other gist, singer, Omah Lay has been robbed at an unnamed airport.

Making it known, the artiste wondered if the thieves wanted to make a hit record  because  his laptop, microphone and audio interface were stolen from his box.

Omah Lay whose issues with Ugandan authorities last year, caused an uproar on social media,  disclosed this on his Twitter handle this evening. He however did not reveal the name or location of the airport, where he was robbed.