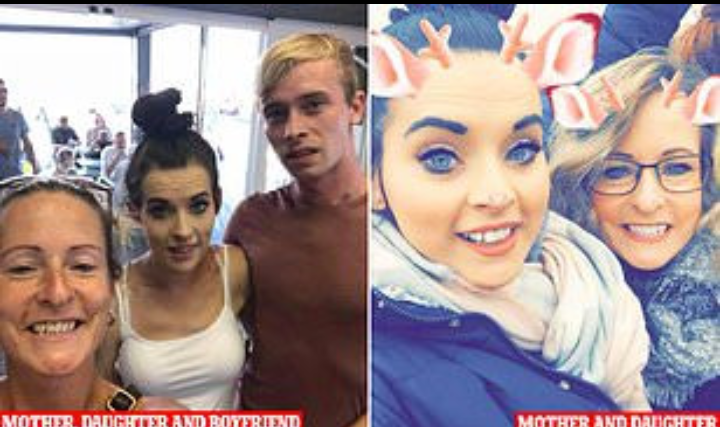 A new father has ran away with his girlfriend’s 44-year-old mother after the birth of  his newborn child.

24-year-old Jess Aldridge told The Sun that she was shocked to find out that her boyfriend and baby daddy was having an affair with her own mother. She revealed that she was betrayed by her partner Ryan Shelton, 29, while she was heavily pregnant and they lived in a support bubble with mum Georgina and her husband Eric.

Within weeks of their moving in, the gran-of-six began flirting with Ryan. And, by the time Jess came home with newborn Reuben, they had run off together and moved into a new home 30 miles away.

“We were stuck together for months in the house during lockdown. It was so hard, especially as Ryan and mum were always being so flirty. I felt so uncomfortable, it was a horrible experience.” 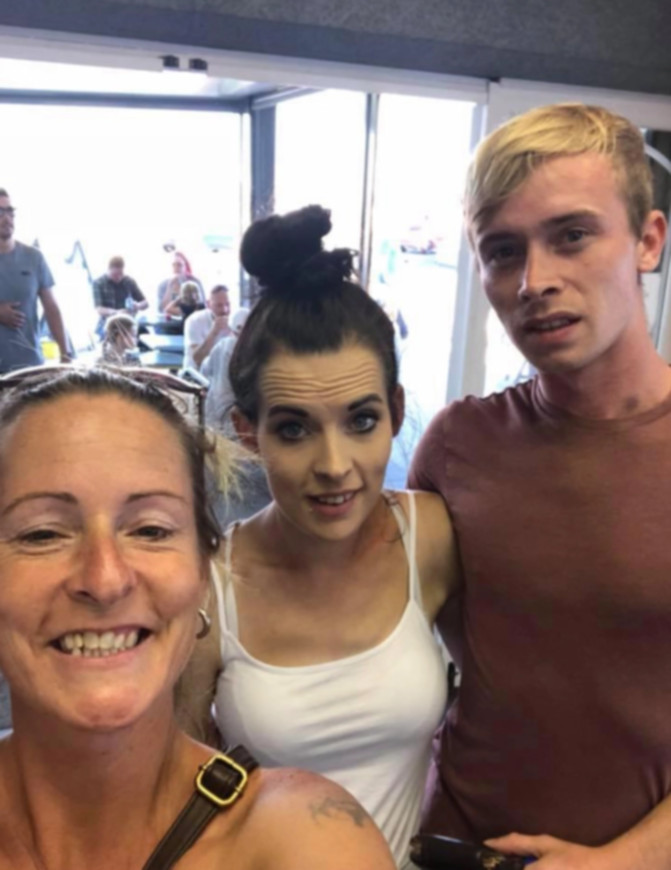 It was further learnt that Ryan Shelton sent a text to Jess hours after she had given birth to their son, telling her he was ending their relationship.

“You expect a new grandmother to fall in love with the baby — not the father.

“She is meant to be a granny to my two children and helping me look after them but instead she’s off shagging my boyfriend.”

When Jess confronted her mum, she shrugged and said;

“We can’t help who we fall in love with.”

Jess had been with car parts salesman Ryan for three years after meeting online. She gave up working as a housekeeper at a Premier Inn in ­Chipping Norton, Oxon, before ­having their first child Georgiana in ­September 2019. 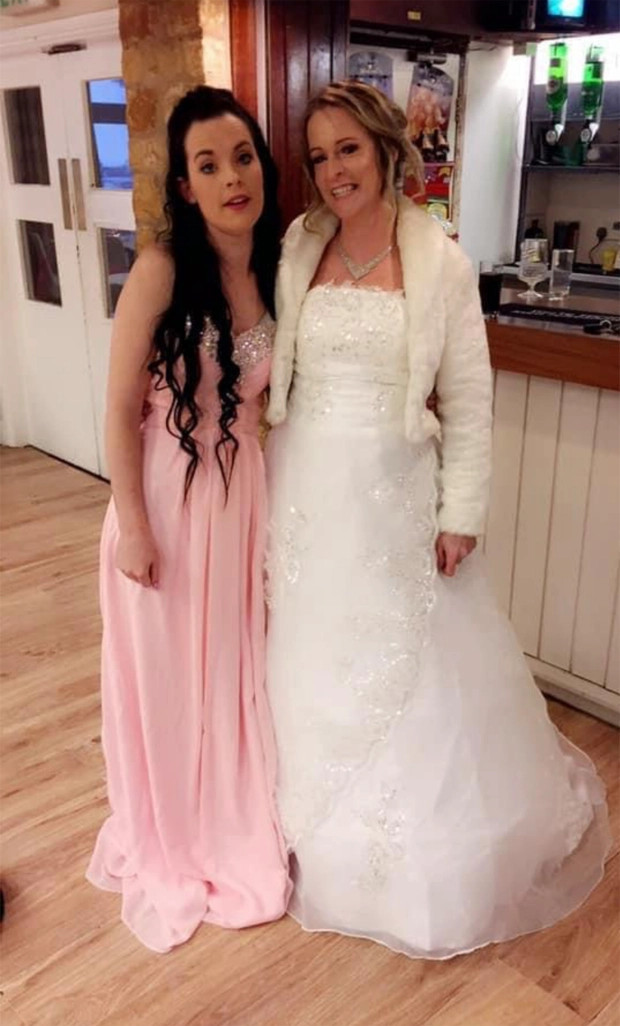 Recounting how Ryan broke up with her after the birth of their son, she said;

“Ryan had seen baby Reuben for only a few minutes after he was born and then 10 minutes the day afterwards as he was moving all his stuff.

“They were in such a rush. He had even had my mum waiting for him with the car packed in the car park.”

The new lovers have gone public with their relationship on Facebook, leaving friends and family stunned with the act. Jess who has now returned to the two-bed rented home she used to share with Ryan in Willersey, said;

“How am I supposed to explain to everyone that the kids’ dad and their gran are in a relationship?

“Some of our friends saw his new relationship status on Facebook and were stunned.

“I’ve had lots of messages asking what happened and if I’m OK.

“Last Valentine’s Day Ryan was really romantic and bought me a litre bottle of Gordon’s pink gin, a box of Cadbury’s Milk Tray and a card.

“But this year he’s left me and our children and gone off with my mum. I’ve been put off men for a long time. I’m not looking for a boyfriend any time soon.”