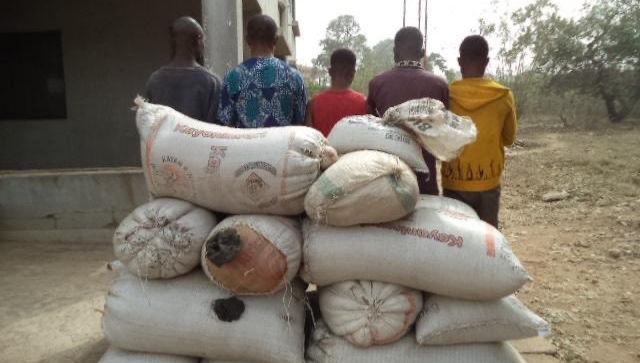 Nine dealers of illicit drugs have been arrested and a total of 1, 292 kilograms of cannabis sativa and its seeds reportedly seized by operatives of the National Drug Law Enforcement Agency, NDLEA, Ondo State Command.

This was contained in a statement released by the state commander of the anti-drug agency, Haruna Gagara today, February 19.

Gagara disclosed that out of the figure, 711.5kg of cannabis seeds were recovered from a forest in Ago Oyibo area of Ogbese, Akure North Local Government Area of the state.

According to him, this seizure has thwarted the mass cultivation of an estimated 250 hectares of Cannabis Sativa farmland in Ondo state.

Gagara said the humongous cultivation if allowed would produce an estimated 443,000Kgs of cannabis.

He said his men stormed the forest on Thursday, February 18, 2021, following intelligence.

Gagara added that his operatives had earlier intercepted a vehicle loaded with 580.5kg of the illicit drug along Ogbese-Owo road. 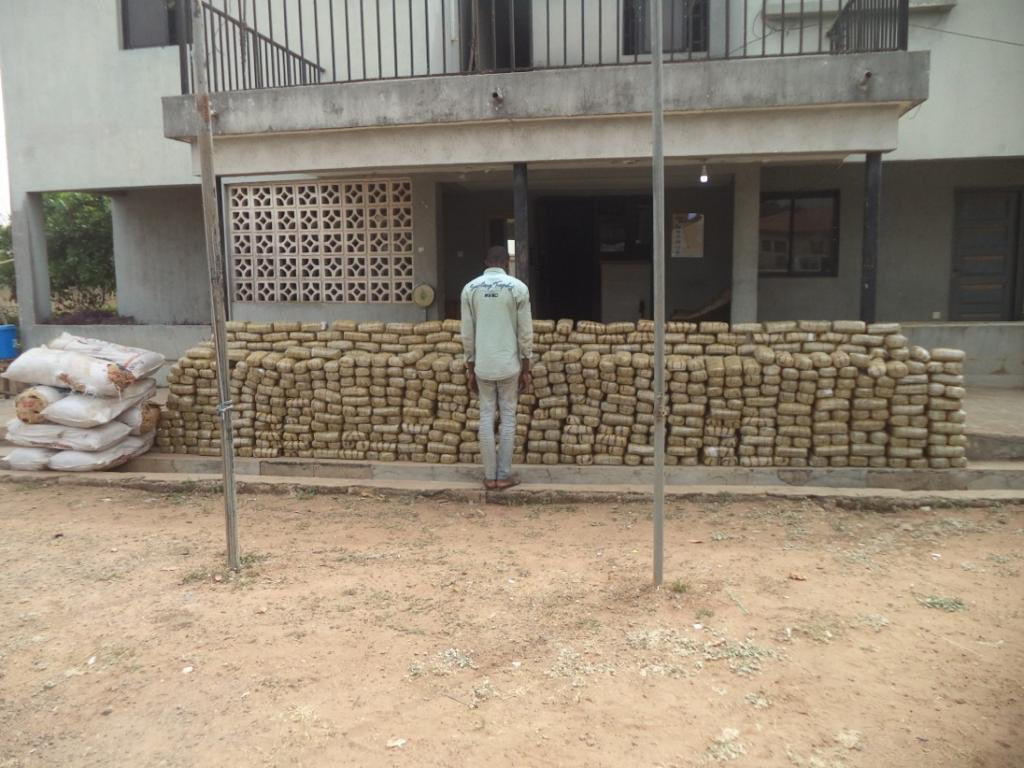 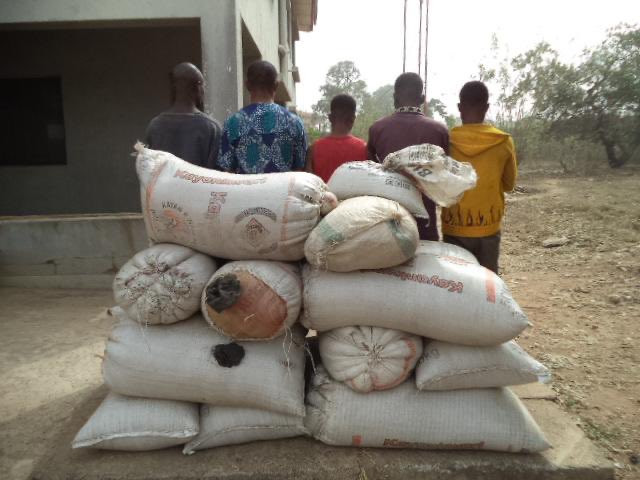